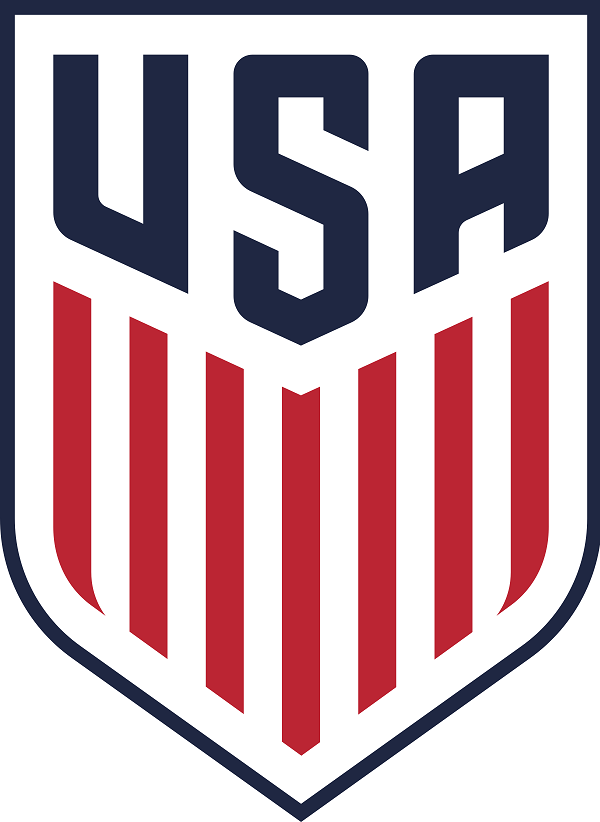 Highlighted by the fifth annual SheBelieves Cup, Presented by Visa, U.S. Soccer will launch its most expansive SheBelieves campaign in history this March in multiple cities across the United States to inspire, encourage and empower people to accomplish their goals. The 2020 SheBelieves Cup will take place from March 5-11 as three of the top teams in the world – England, Japan and Spain – join the USA for the most elite four-team international tournament in women’s soccer. The format will be the same as the previous four years with the teams participating in three doubleheader events at three different venues over a seven-day period. All three of the USA’s matches will be broadcast on the ESPN family of networks and in Spanish on TUDN. PURCHASE TICKETS