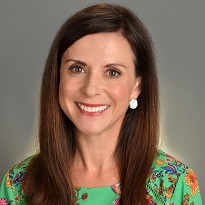 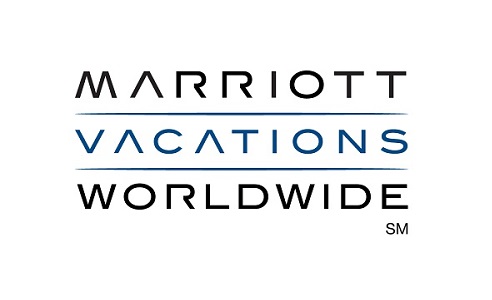 Erica Ettori is a communications executive with a unique blend of strategic planning and communications expertise supporting well-known consumer brands and various public and private companies. Often called upon as a trusted advisor to the C-suite and serving as a company spokesperson, Ettori proudly embraces this role demonstrating an ability to articulate business strategy to the media and other stakeholders with fluency.

Recognized for her exceptional business acumen and ability to drive change initiatives, Ettori is also known for developing integrated, proactive PR campaigns to launch new products, reposition brands, and drive consumer awareness. A mentor throughout her career, Ettori continues to coach and develop future industry leaders.  Through consistent encouragement of advancement, she both builds and leads creative, effective, and high performing teams that achieve results in support of business priorities.

Ettori has grown her career from her first role at a global PR agency in New York to client-side roles at publicly traded companies and then leading the sale of a well-known restaurant brand to a private equity firm. In 2009, Ettori was appointed to the position of Communications Manager at Darden Restaurants.  While there, she developed and executed annual communications plans for the Red Lobster and LongHorn Steakhouse brands while also serving as the communications lead for the business development group. She also helped Darden achieve Fortune’s 100 Best Companies to Work For award by developing and operationalizing a recognition program that championed employee career stories.

In 2013, Ettori was named Senior Director of Communications and External Relations for Red Lobster Seafood Co. after its spin-off from Daren. While there, she created executive engagement strategies to communicate financial results and performance to restaurant field leaders. This quickly improved employee survey results at a critical time for the company following its sale into private equity. She also developed an integrated campaign for a critical product improvement that touched 70% of the restaurant chain’s menu mix and substantially increased media coverage and reputation scores in Nation’s Restaurant News’ Annual Consumer Picks Survey.

In 2021, Ettori accepted the position of Vice President, Global Communications for Marriott Vacations Worldwide, a leader in the vacation space with a powerful mix of well-respected and quality brands and a global network of resorts and travel experiences. In this role, she leads a global organization responsible for developing integrated, holistic communications strategy designed to maximize brand and business impact.

Ettori is a graduate of Syracuse University’s S.I. Newhouse School of Public Communication and holds a Master of Science in Teaching from Fordham University.  In 2005, she took a two-year sabbatical from PR to support a cause important to her – access to education.  She was named a “Teacher of Excellence” in her first year of teaching and her classroom became a model site for the district.