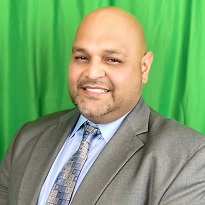 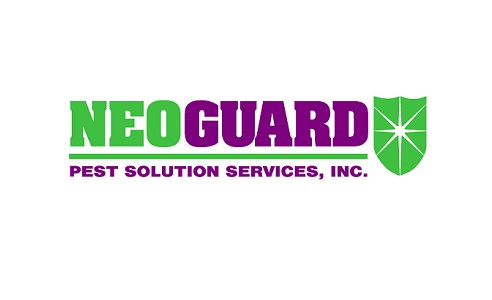 Prior to Neoguard, Colon was an experienced broadcaster, serving as the Spanish play-by-play announcer for the Orlando Magic for 22 seasons, as well as working as a partner to Magic's flagship station, 98.1 FM. Colon was part of Copa America Centenario through the broadcasters/PA announcers’ team in 2016, and called games for television during four seasons (2010-14). He was one of the main voices in a series of pay-per-view boxing events featuring boxing megastars for Azteca America Network, and took part in the 1996 Olympics in Atlanta, GA, as a play-by-play announcer.

Colon also served as a sports director for WHBS radio and WONQ radio, in addition to hosting morning shows for Mega Broadcasting, Entravision and SBS radio. He worked as a partner to Univision and Telemundo, participating on several different television shows and worked on a wide variety of events, including news, weather, traffic, and political debates.

Vastly familiar within the Hispanic community in Central Florida, Colon has received several accolades for his work, including a well-known award in the Hispanic community, "El Coqui de Oro," in addition to a Florida senators’ proclamation, and being named central Florida Puerto Rican citizen of the year in 2007. Colon was named the Orlando Puerto Rican ambassador of the year in 2016 by the government of Puerto Rico. Colon is also a partner to St. Jude's children research hospital, contributing to an annual radio marathon for fundraising.