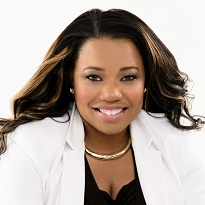 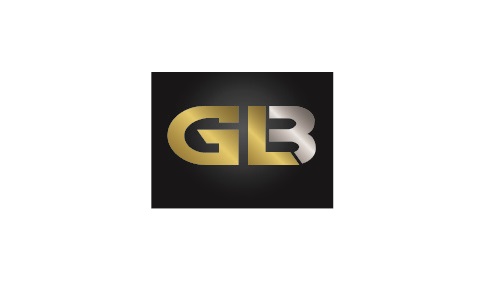 Known as a game changer, Latria Graham, is one of the most innovative brand strategy consultants with over 15 years of credible industry experience. Graham is the President of GLB whose purpose is to help build world class purpose-driven brands through authentic communications strategies and innovative products.

In 2019, Graham led her company to receive FSMSDC’s 2019 Minority & Women-Owned Business Enterprise Supplier of the Year Award in the state of Florida awarded by the Florida State Minority Supplier Diversity Council.

Prior to founding GLB, Graham worked in the NBA for eleven (11) seasons and was responsible for overseeing the Orlando Magic’s community relations strategy, multicultural and diversity relations, cause marketing, and the NBA Cares global campaign activation in the Central Florida market. Graham also supported closing deals with the team’s $1 million-dollar corporate sponsors creating sellable cause marketing programs for brands like Walt Disney World Resort, AdventHealth, Chase, and Pepsi. Under Graham’s leadership, she grew what was known as a small market team to rank number three (3) in the NBA among all league teams for the most children impacted behind the Golden State Warriors and Indiana pacers. Graham’s creative ability led to the creation of the team's first ever Magic Fit basketball program and Magic of Mentoring summit which both received the NBA’s “Best in Class” recognition among all NBA teams.