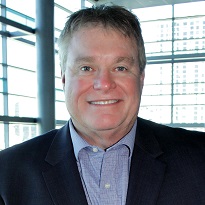 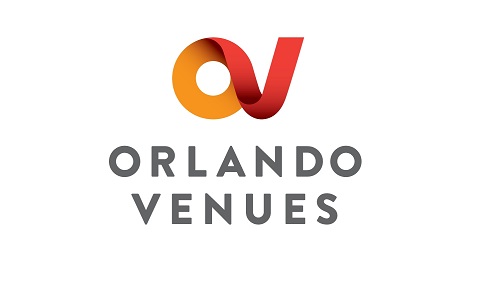 Since September 2004, Allen Johnson has served as Chief Venues Officer of the City of Orlando’s Venues Department which includes the Amway Center, Camping World Stadium, Tinker Field, Harry P. Leu Gardens and the Mennello Museum of American Art, as well as the Bob Carr Performing Arts Centre (2004-2014) and the Expo Center (2004-2005).

He holds a B.A. in Psychology from the University of Central Florida and has successfully completed requirements for his Certified Venue Executive (CVE) and Certified Public Manager (CPM) designations.

Johnson is a member of the International Association of Venue Managers (IAVM), a past Chairman and Trustee of the IAVM Foundation Board and serves on the Arenas Committee. In addition, he serves on the boards of the Greater Orlando Sports Commission, Florida Citrus Sports, the Victim Service Center of Central Florida, Inc., Downtown Orlando Partnership and the UCF DeVos Sports Business Management Program. He is also past president of the Florida Venue Managers Association and a current member of their Board of Directors.

Prior to his tenure with Orlando Venues, Johnson served as the Executive Director of the Lakeland Center (now known as the RP Funding Center) for over 16 years. He has worked as an Assistant Manager at the West Palm Beach Auditorium & Stadium, an Event Coordinator at the Orange County Convention Center and a Box Office Manager/Event Supervisor at the Tupperware Convention Center.

Johnson was nominated as a finalist for the Pollstar Facility Executive of the Year Award in 2005, 2010 and 2012. He has also been honored by the Jaycees with their highest award: induction as a Junior Chamber of Commerce JCI Senator. Under Allen’s leadership, the Amway Center received IAVM’s 2017 Venue Excellence Award, won Sports Business Journal’s Sports Facility of the Year Award and received the Customer Experience Award from UK’s TheStadiumBusiness Awards. During his tenure with Orlando Venues, Allen oversaw the $207.7 million reconstruction and the recent $60 million construction upgrades of Camping World Stadium, in addition to the design and construction of the award-winning Amway Center. He was recognized as the 2019 Downtowner of the Year by the Downtown Orlando Partnership and honored with a 2020 SPORTYS Award by the Greater Orlando Sports Commission as Central Florida's Sports Executive of the Year. Allen most recently received the MVP Award from the Victim Service Center of Central Florida.

Johnson is married to Suzi and has two daughters, Savanna and Haley Shea.