Jason Siegel has enjoyed more than 30 years of success and accomplishments in sports tourism, major and minor league professional sports, as well as intercollegiate athletics. He is currently in his fifth year as President & Chief Executive Officer of the Greater Orlando Sports Commission (GO Sports!).

Under his leadership, the Greater Orlando Sports Commission (formerly the Central Florida Sports Commission) hosted more than 200 events, projected to drive more than $500 million in economic impact from 2016-2019. Anchored by marquee events such as the 2019 MLS All-Star Game, 2019 Monster Jam World Finals, 2019 NCAA D1 Men's & Woman's Tennis Championships, 2017 NCAA Division I Men's Basketball Championship First and Second-Rounds, Copa America Centenario, and Wrestlemania 33, GO Sports serves one of the largest sports tourism regions in the country and drives economic impact for the City of Orlando, Lake, Orange, Osceola, and Seminole Counties. In that time, the Commission’s Board of Directors has quadrupled in size as many of the public and private sector partners served by GO Sports have taken leadership positions within the organization.

Known as a highly creative relationship builder and business development executive, Siegel was named one of Orlando Business Journal's CEOs of the Year in 2017 and in 2018 he was asked to serve on Mayor Jerry Demings’ Orange County transition team. In 2019, Orlando Magazine named him one of Orlando’s 50 Most Powerful - One to Watch, i4 Magazine recognized Siegel as their Business Leader of the Year for Hospitality & Tourism and 96.9 The Game presented him with a Mikey Award as the 2019 Most Impactful Central Floridian for his work in sports tourism. In 2020, he was recognized as one of Winter Park Magazine’s Most Influential People.

During Siegel’s tenure, the Sports Commission has helped secure millions of dollars in funding and subsequently landed marquee events including but not limited to the 2022 Special Olympics USA Games, the 2019 Monster Jam World Finals, 2019 MLS All Star Game, 2019 and 2021 D1 NCAA Men’s and Women’s Tennis National Championships, 2020-2023 ECNL Boys and Girls Florida National Events and 2019 and 2020 Florida Cup.

In 2018, the Commission created and hosted its first of two highly successful “Celebrating Women in Sports” Luncheons welcoming key note speakers Jessica Mendoza (2018) and Stephanie McMahon (2019) while recognizing female leaders in the Greater Orlando community. In partnership with the Orlando Business Journal in 2020, GO Sports brought the sports and tourism community together for the fourth straight year, hosting the annual “Business of Sports” luncheon.

In March of 2020, local leaders turned to the Sports Commission to lead weekly workshops, bringing together the region’s sports stakeholders and sports venue operators to develop and share best practices, policies, protocols and procedures as the community navigated the COVID-19 pandemic.

Prior to joining the Sports Commission, Siegel spent five years as Managing Partner of the Orlando Solar Bears (ECHL). During his tenure at the Bears, the organization was at the top of the League in game night attendance, hosted the 2015 ECHL All-Star Game televised nationally on Fox Sports, and the organization was recognized by the League winning the 2013 ECHL Award of Excellence. Siegel was a finalist for Executive of the Year in 2013, 2014 and 2015 and served on the League’s Executive Board of Governors. He oversaw the organization's business and hockey operations while managing the team's relationship with its NHL (Toronto Maple Leafs/Minnesota Wild) and AHL (Toronto Marlies/Iowa Wild) affiliates.

Siegel served as Vice President of Sales, Marketing and Community Development for the New Jersey Devils (National Hockey League) from 2000-2007. While at the Devils he was the marketing liaison to the Devils' holding company's (YankeeNets) partners, the New York Yankees and New Jersey Nets, from 2001-2004.

Prior to joining the Solar Bears, he spent four years as Senior Associate Athletic Director at his alma mater, Binghamton University, where he was co-Executive Director of the department’s Athletics Board.

Siegel currently serves on a number of local community Boards including the Special Olympics 2022 USA Games, American Diabetes Association (past Community Chairman 2018 & 2019), Orlando Regional Chamber, Central Florida Hotel and Lodging Association, Boy Scouts of America, and the Central Florida Commission on Homelessness. In addition, he and his wife Sarah Grafton will co-chair the Heart of Florida - United Way’s Chefs Gala.

Born and raised in Philadelphia, Jason and his wife Sarah, both passionate about service to their community, reside in Maitland, FL, chasing after their four children, Stephanie (19), Ryder (11), Bobby (9), and Joseph (2). 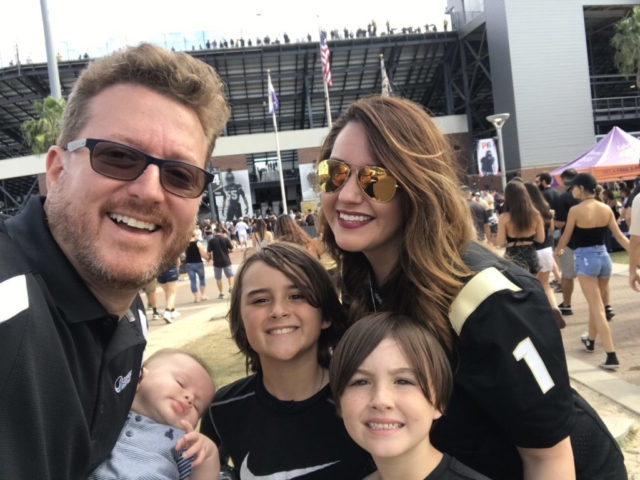 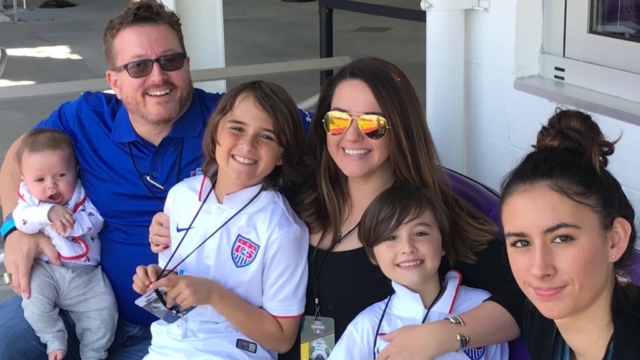 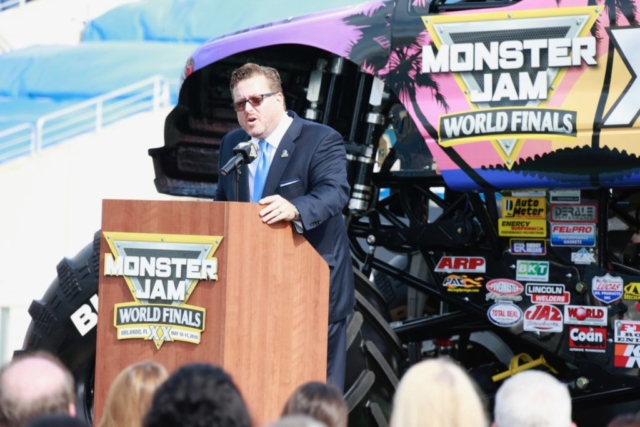 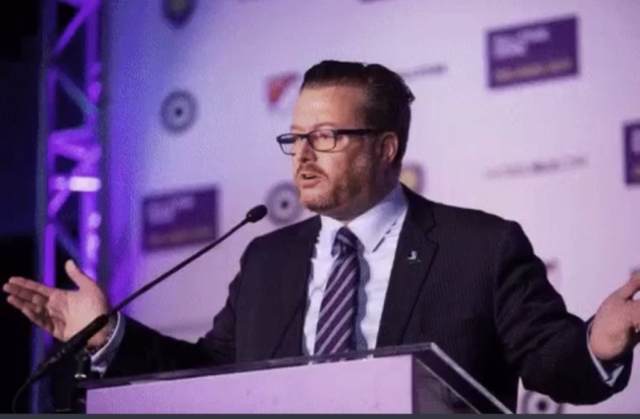 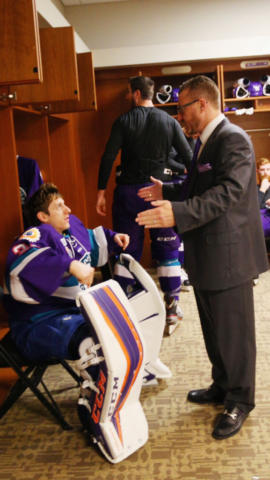 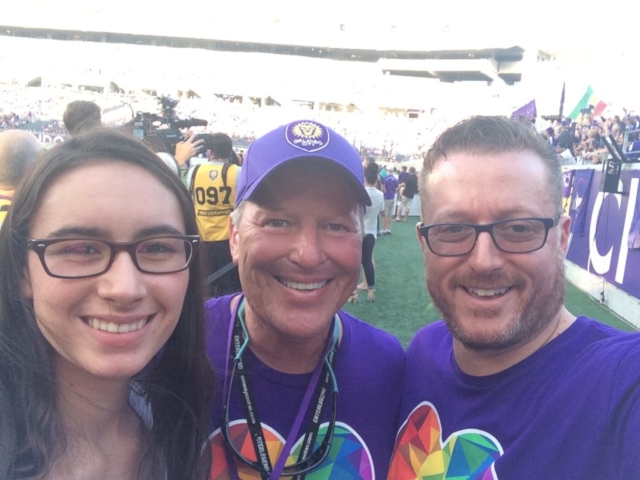 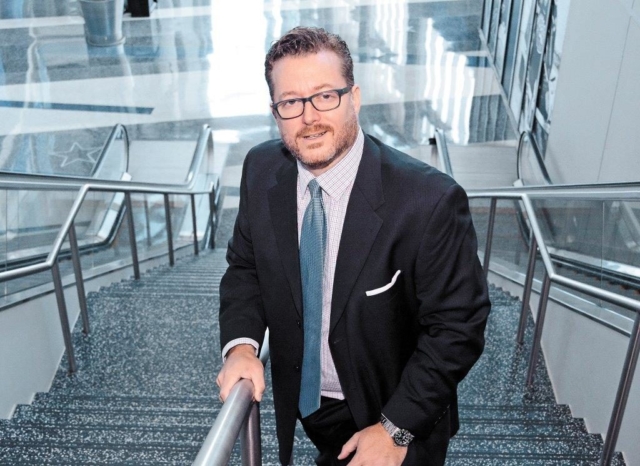 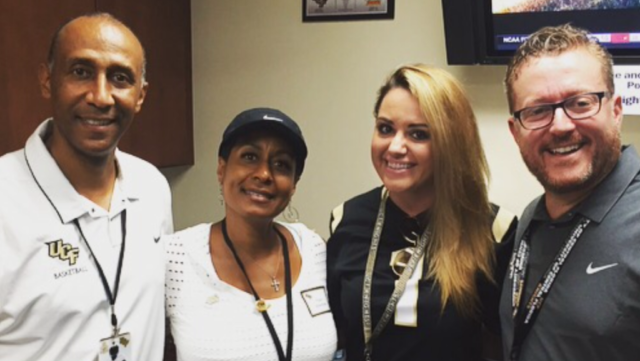 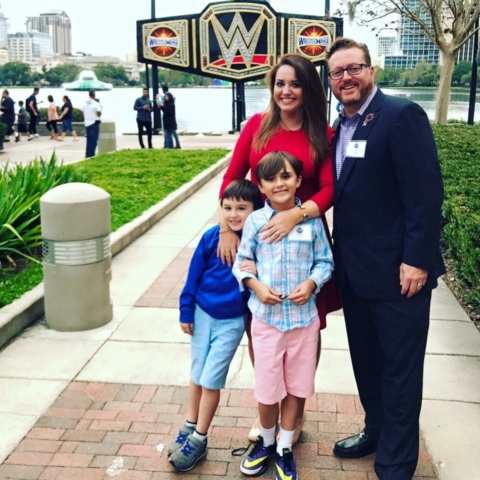 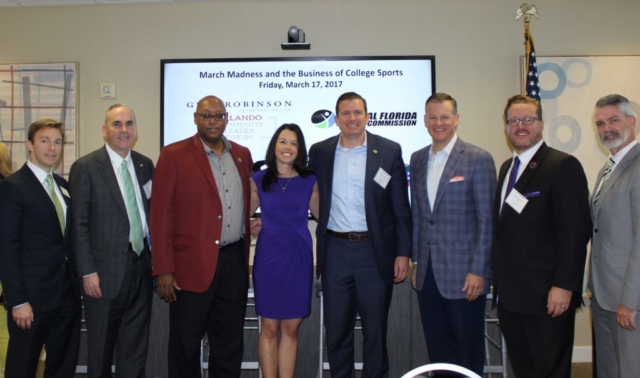 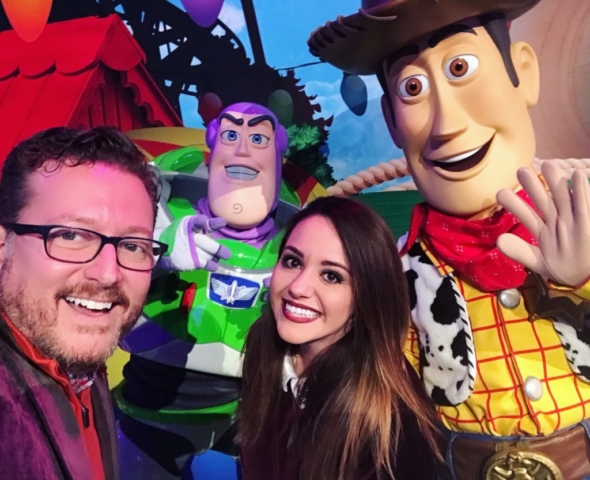 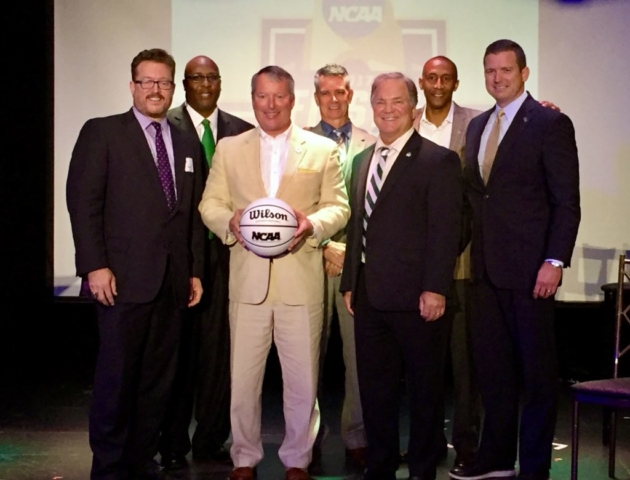 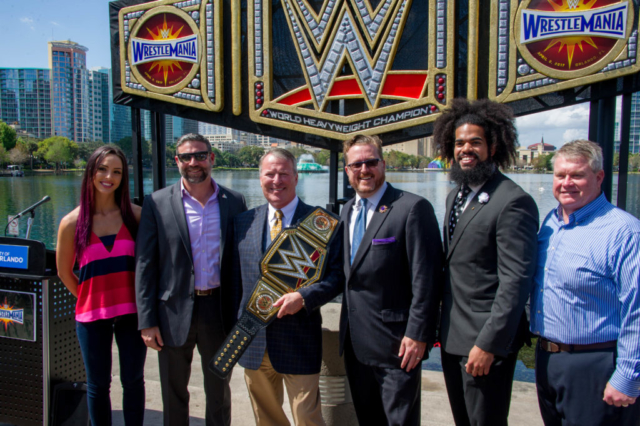 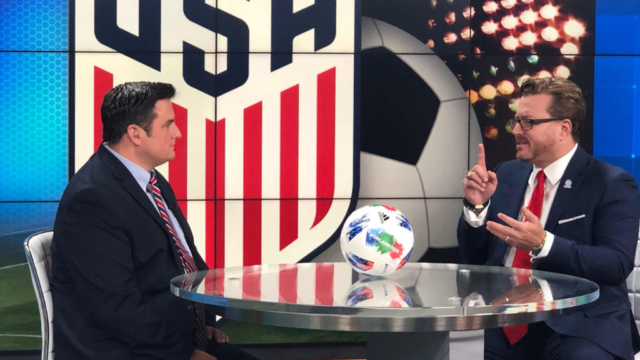 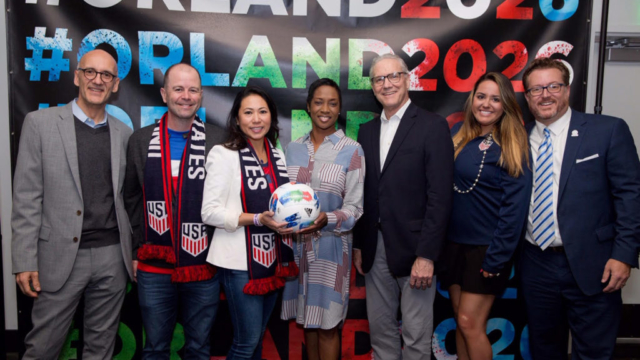 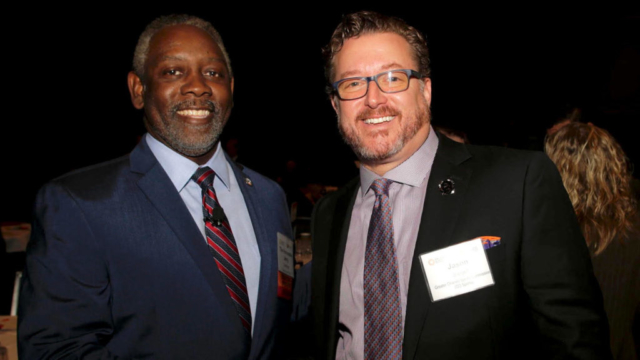 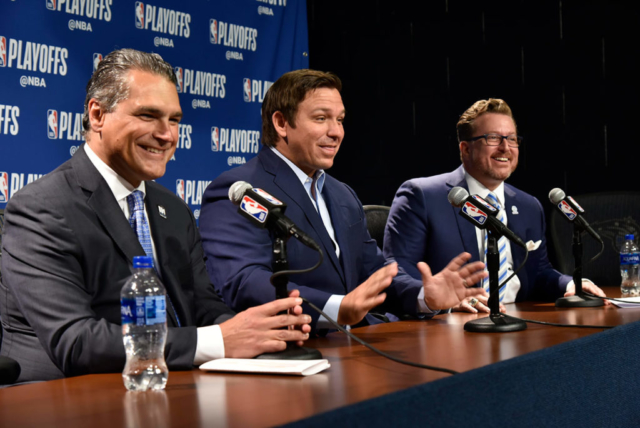 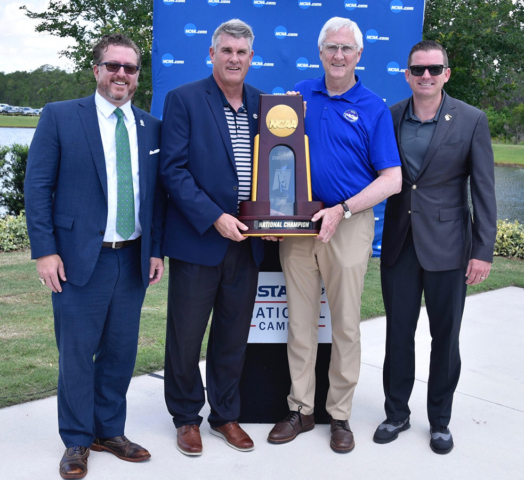 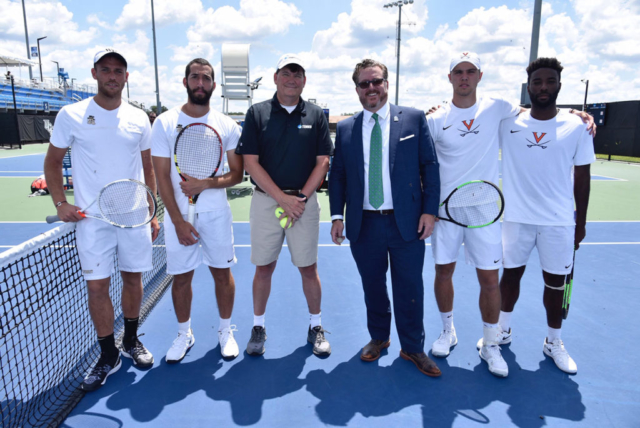 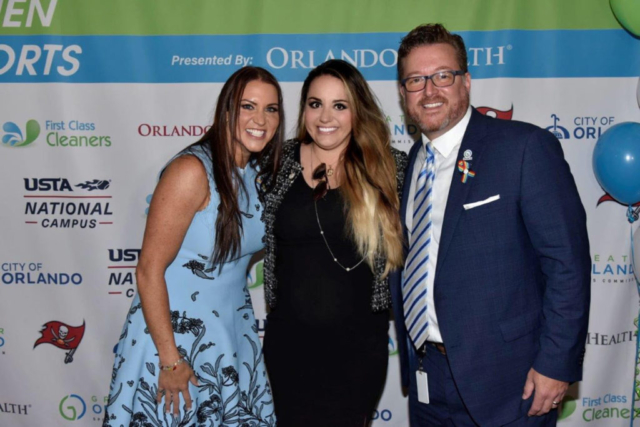 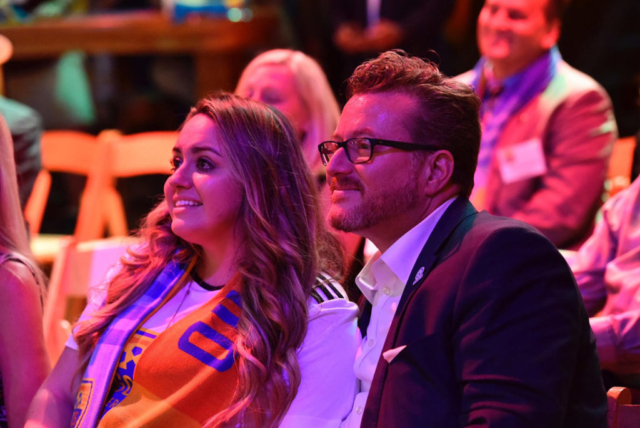 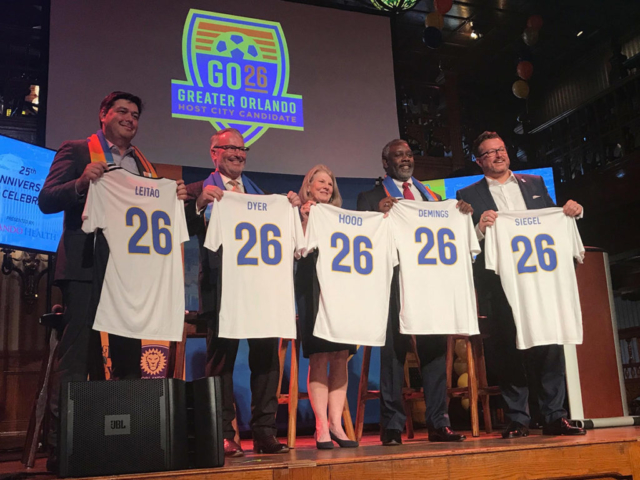 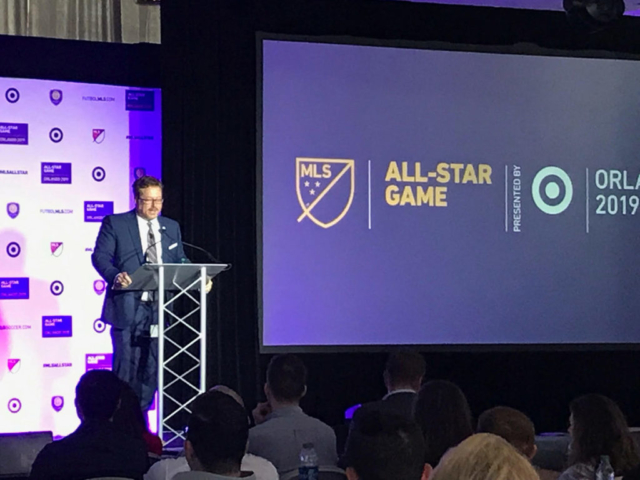 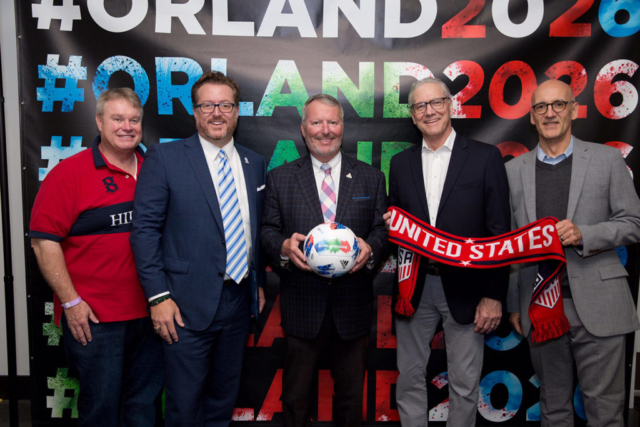