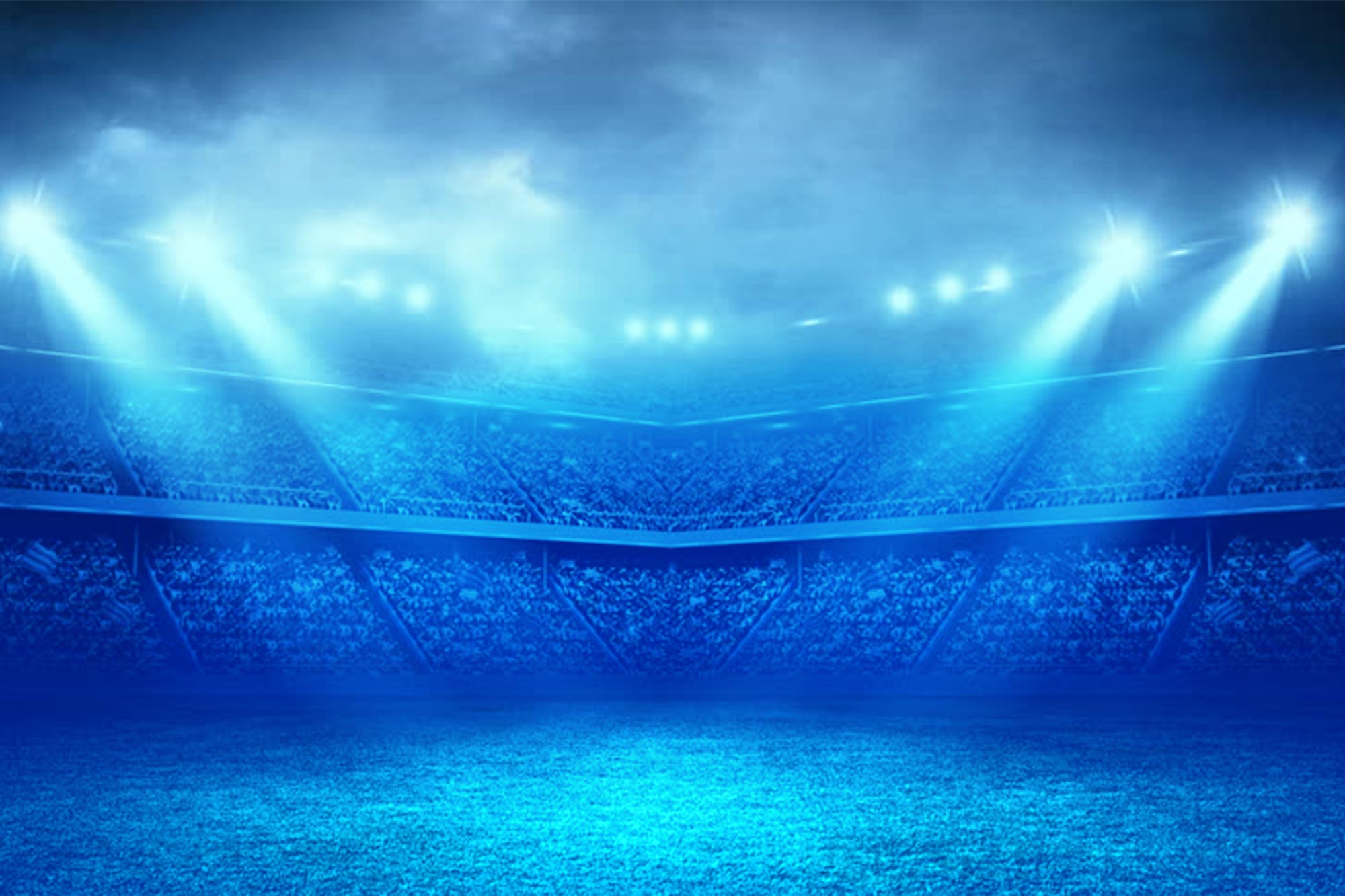 First introduced in 2011, the SPORTYS were an awards show that recognized dozens of athletes and professionals for their unwavering work and performance in our community and local sports industry. The SPORTYS continued in this format through 2013. After a 6-year hiatus, the SPORTYS returned in 2020 and aired on WKMG-TV News 6 with a new focus on honoring sports business professionals whose contributions and impact are vital in making Greater Orlando one of the country’s premier sports destinations.

CLICK HERE TO VIEW THE 2020 AWARD WINNERS AND BROADCAST HIGHLIGHTS

The 2021 nomination period will close on Wednesday, April 28, and a voting committee made up of members of the Greater Orlando Sports Commission board of directors will vote on the finalists and winner for each category. Finalists will be announced in advance, with the winners to be revealed during the broadcast on Saturday, June 19. Click on each award category below to learn more.

Click on each category to view the 2021 Finalists and Winner!

*Chairman's Award of Excellence recipient is selected by the current chairman of the Greater Orlando Sports Commission board of directors. Nominations are not be accepted in this category. 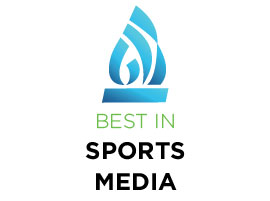 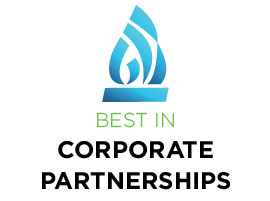 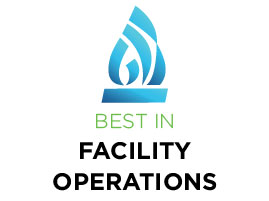 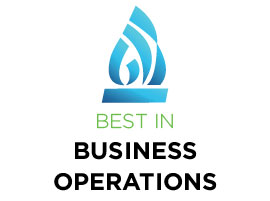 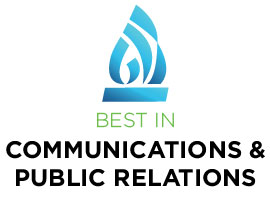 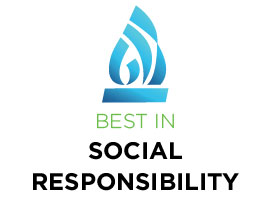 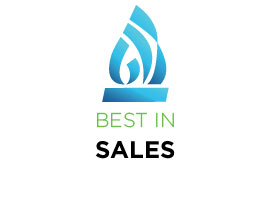 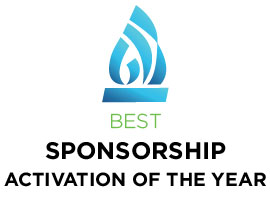 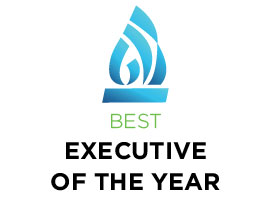 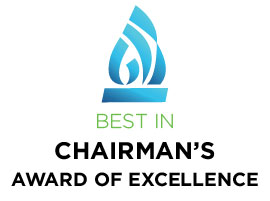