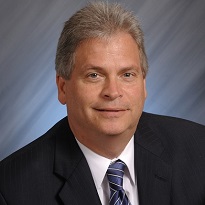 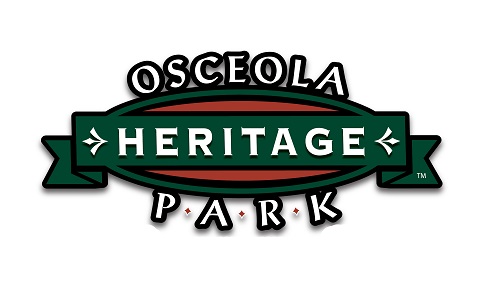 Robb Larson started his career in Sports and Entertainment over 30 years ago in the league office of the Continental Basketball Association. While with the league he became one of the youngest General Manager's in Pro Sports history and was named to the list of Outstanding Young Men of America.

From there he moved onto the NBA's Detroit Pistons. During his five years with the team he served in a few roles, including Director of Sales. He then moved to the facility side of the business as the Assistant Director of Marketing for The Palace of Auburn Hills, the Pistons’ home arena. While there, the team won back-to-back NBA championships, and the Palace sold out every game and was named the top grossing venue of its size in the country multiple times.

Larson’s next move brought him to the state he was born and raised in, Pennsylvania. He was part of the pre-opening and opening staff of the Bryce Jordan Center at Penn State University as Director of Marketing. The arena became the number one grossing arena of its size in the country during its first two years of operation. While there, Larson was named to the list of the top 50 most influential business leaders in Central Pennsylvania.

Larson then moved on to serve as the Director of Sales and Marketing for the Hershey Sports and Entertainment Group. He oversaw sales and marketing efforts for an American Hockey League franchise, a professional soccer team, and the Hershey Park Arena and Stadium. During his tenure, the stadium finished as the number one grossing stadium of its size in the country.

Larson first arrived in Central Florida in 2000 to become the Director of Business Operations for the WNBA's Orlando Miracle. He held that position for three years until the team moved to Connecticut.

That brought him to Osceola Heritage Park in 2003, where he joined SMG as the Director of Marketing and Sales prior to the opening of the Silver Spurs Arena. In 2006 he was promoted to General Manager, the position he holds today, continuing to oversee the 150 acre entertainment complex. During his time at OHP, Larson and his team continue to enhance and improve the facility and host many national and regional events, including the world's largest collector car auction, the Mecum Auto Auction, the Ram National Circuit Finals Rodeo, and the newly acquired Runaway Country Music Fest. The facility has finished third in the state of Florida for 4 straight years on the list of top grossing facilities of its size in the state, while attracting over 600,000 visitors annually.

Larson received a BA from Susquehanna University and a MA from Temple University. He is a graduate of Leadership Orlando, has served on the Board of Heavenly Hoofs, and is currently serving on the Board of Junior Achievement of Osceola County, the Osceola Resort Area Council and the Experience Kissimmee Board.