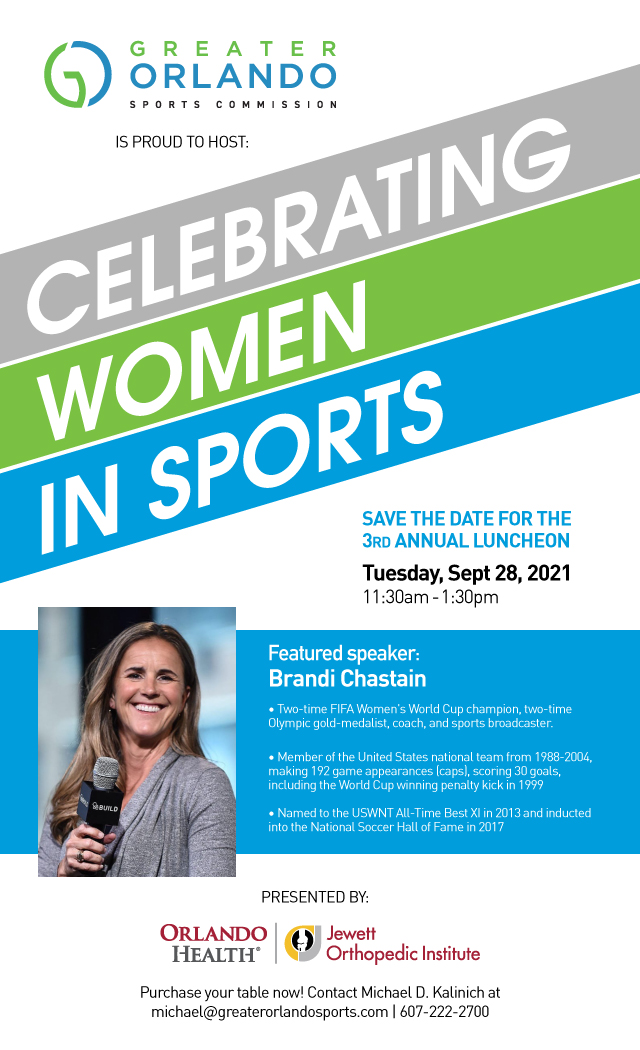 Congratulations to our 2021 Award Winners! 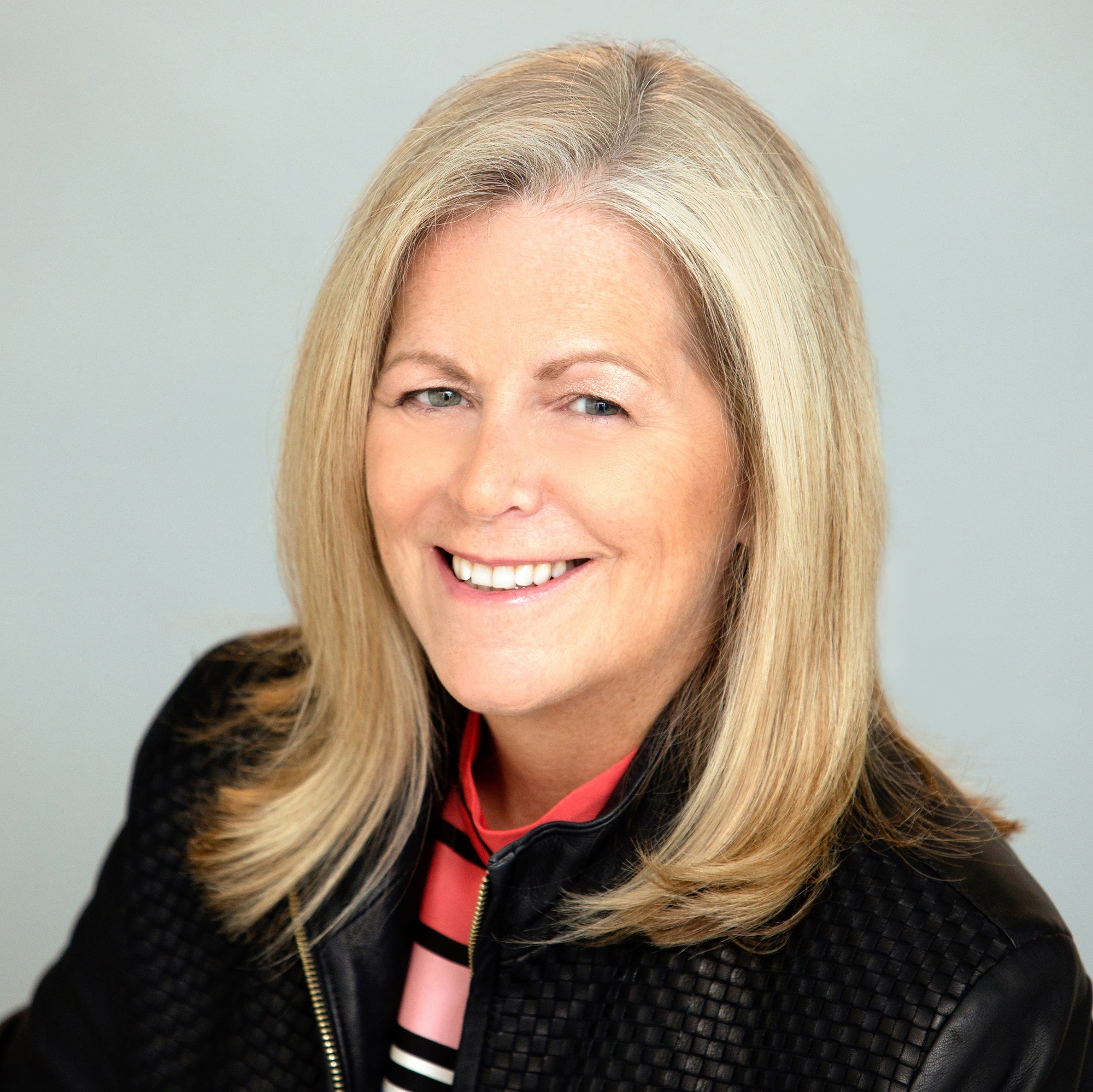 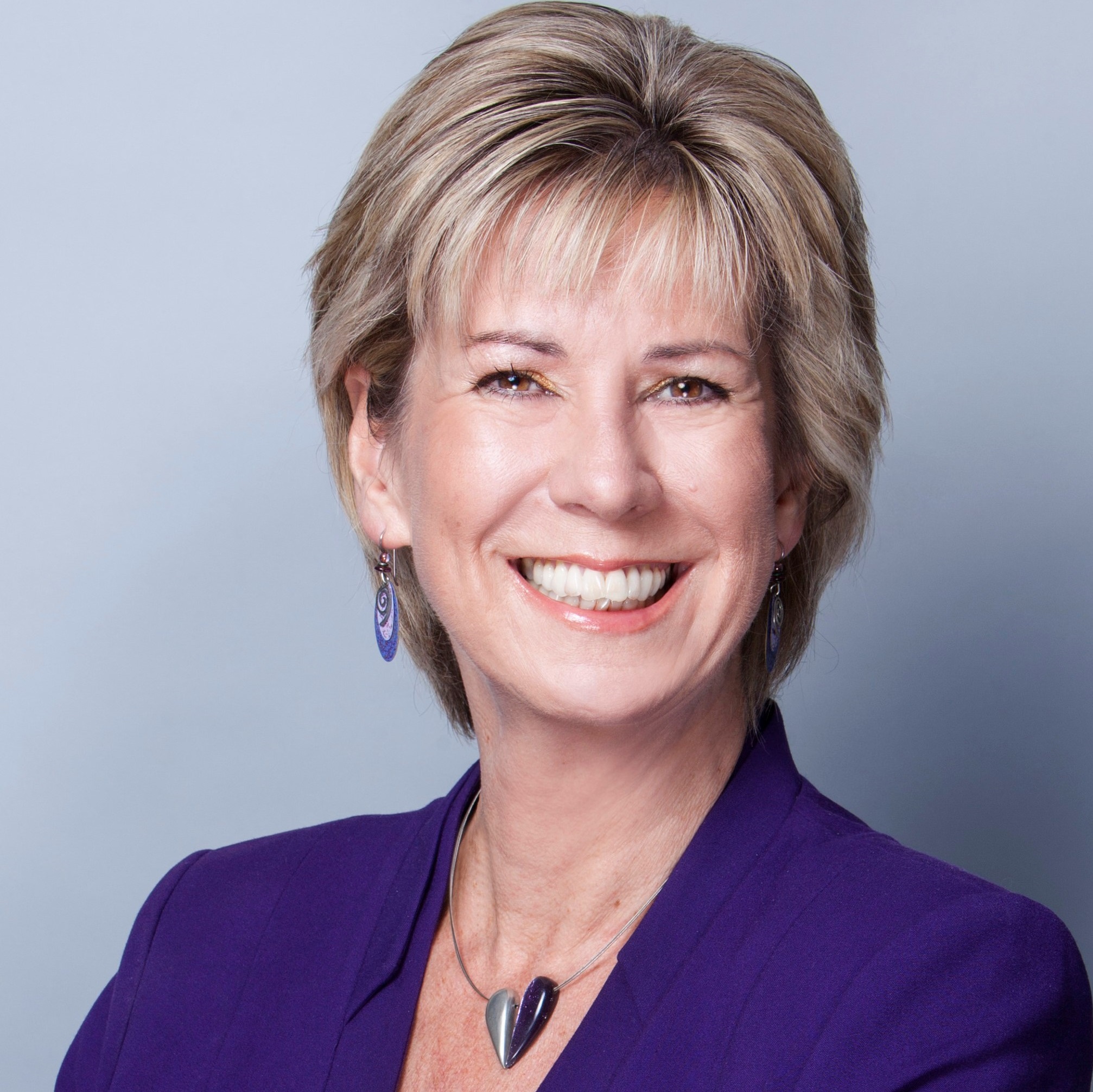 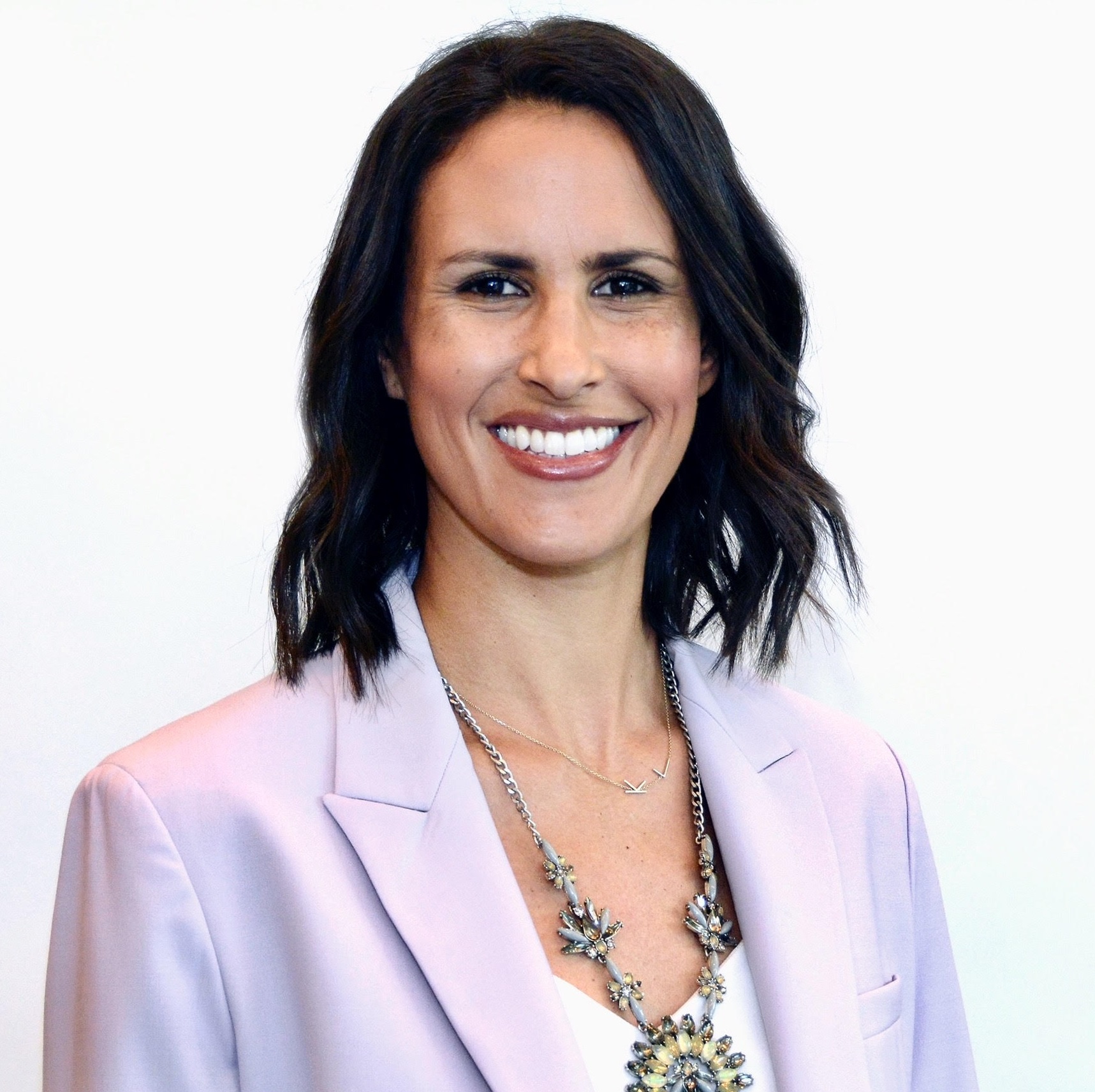 On June 12, 2019, the Greater Orlando Sports Commission hosted its 2nd Annual Celebrating Women in Sports Luncheon presented by Orlando Health and honored three of Orlando's outstanding female sports leaders in front of a sold out room of more than 400 guests.

The 2019 Women in Sports Leadership Award recipients were Donna Dowless (XOXO Media Group) and Marci Doyle (Arnold Palmer Invitational).The Women in Sports Leadership Award recognizes leaders who have helped make sports in Greater Orlando the successful industry it is today. It is an honor reserved for those who have given their time, energy and passion to improving the industry and taking it in new directions. The 2019 Rising Star Award recipient was Shelly Wilkes (Lakeland Magic).The Rising Star Award recognizes a young female professional in the sports industry who has demonstrated strong leadership, initiative, and exceptional contributions early in their career. The award is intended to support and encourage the next generation of female sports industry leaders who will take sport to new heights.

This year’s featured speaker was WWE’s Chief Brand Officer Stephanie McMahon, who participated in a fireside chat with emcee Danielle Knox, Emmy Award winning Good Day Orlando morning anchor at Fox35 Orlando. McMahon, a mother of three girls, has been the driving force behind WWE’s Women’s Evolution, which has given female performers an equal share of the spotlight both in and out of the ring. She spoke about the opportunities Women's Evolution has provided, as well as what other sports and media companies can learn from WWE in supporting a women-led future. McMahon also talked about the company's investment in the Orlando community, from their state-of-the-art training facility to their unique partnership with Full Sail University. 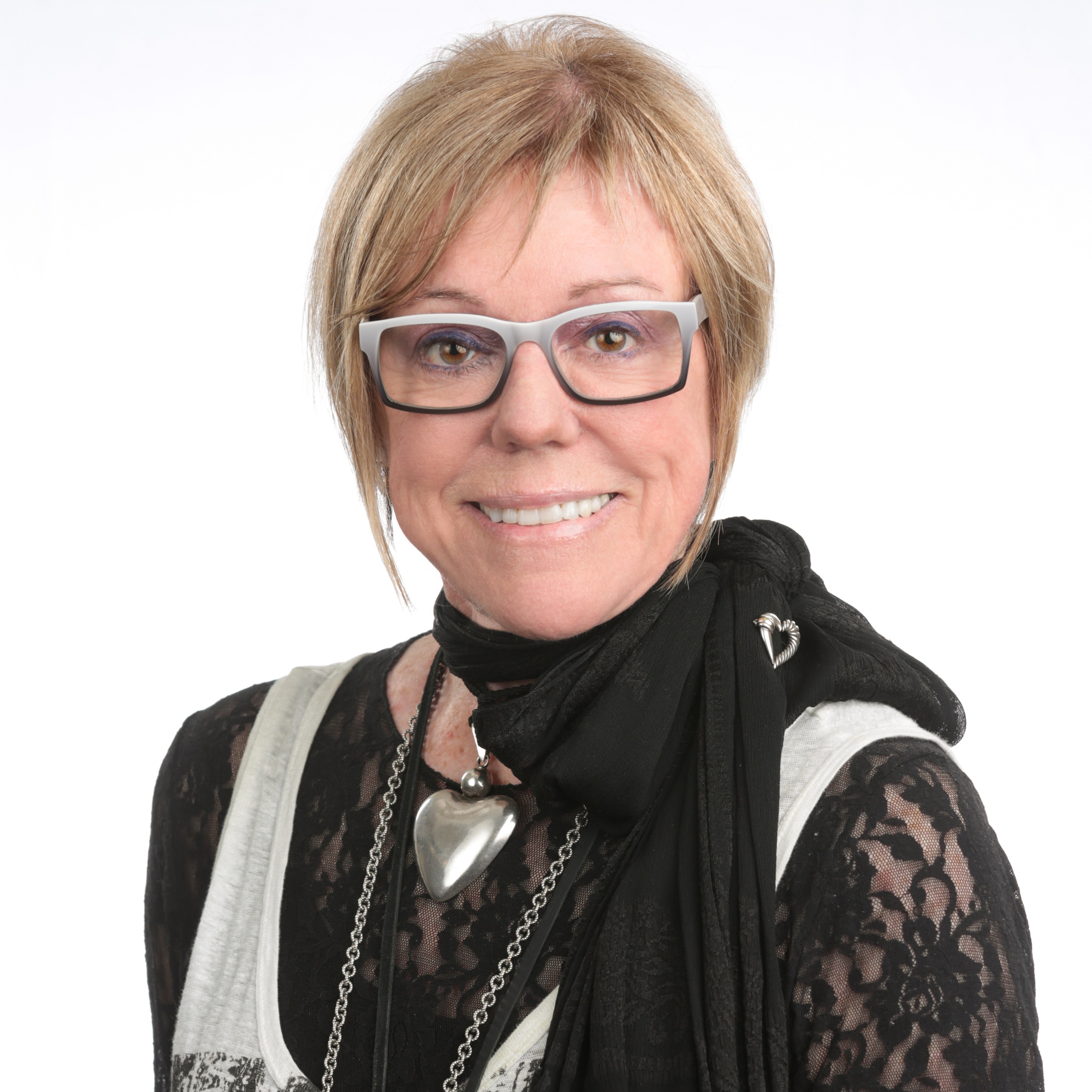 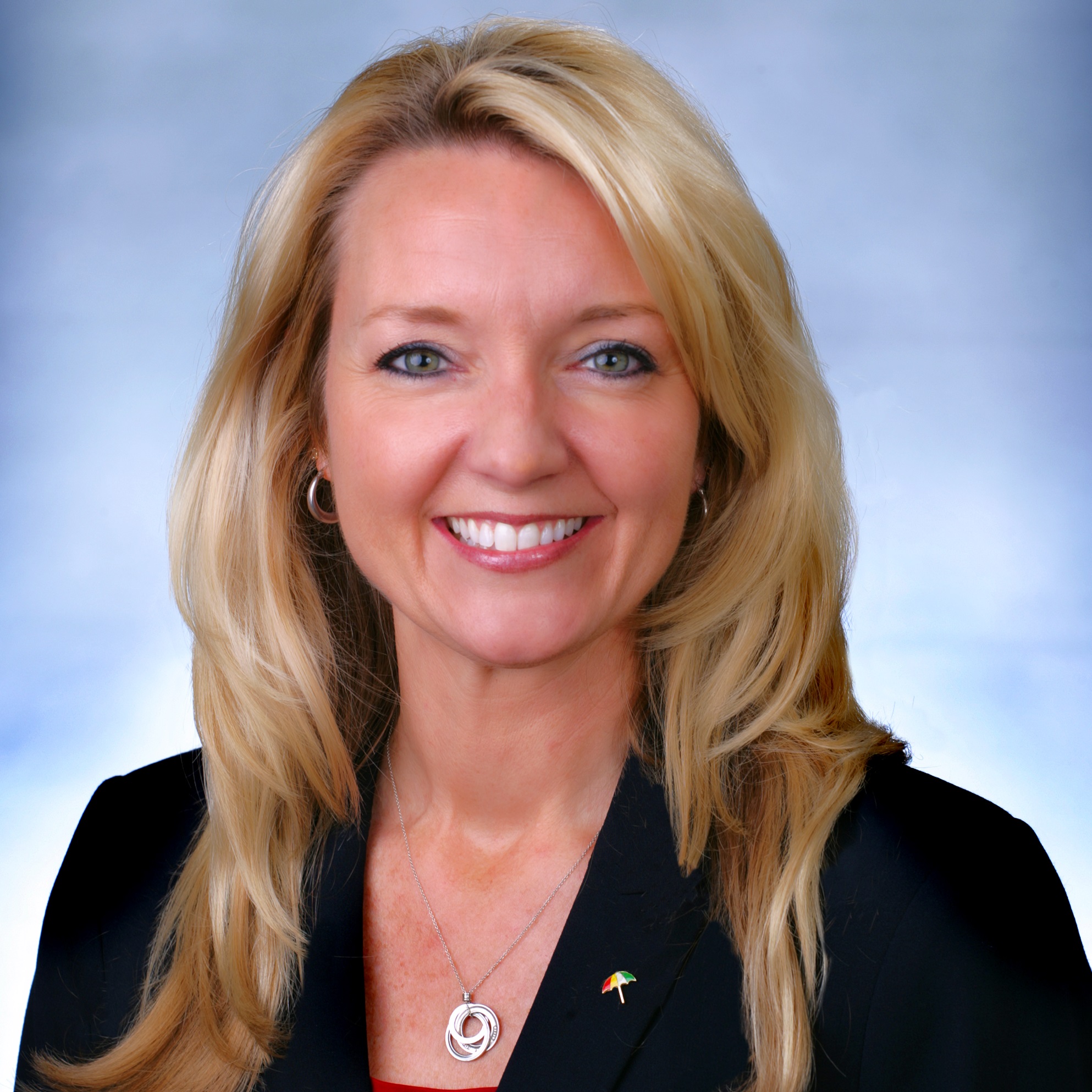 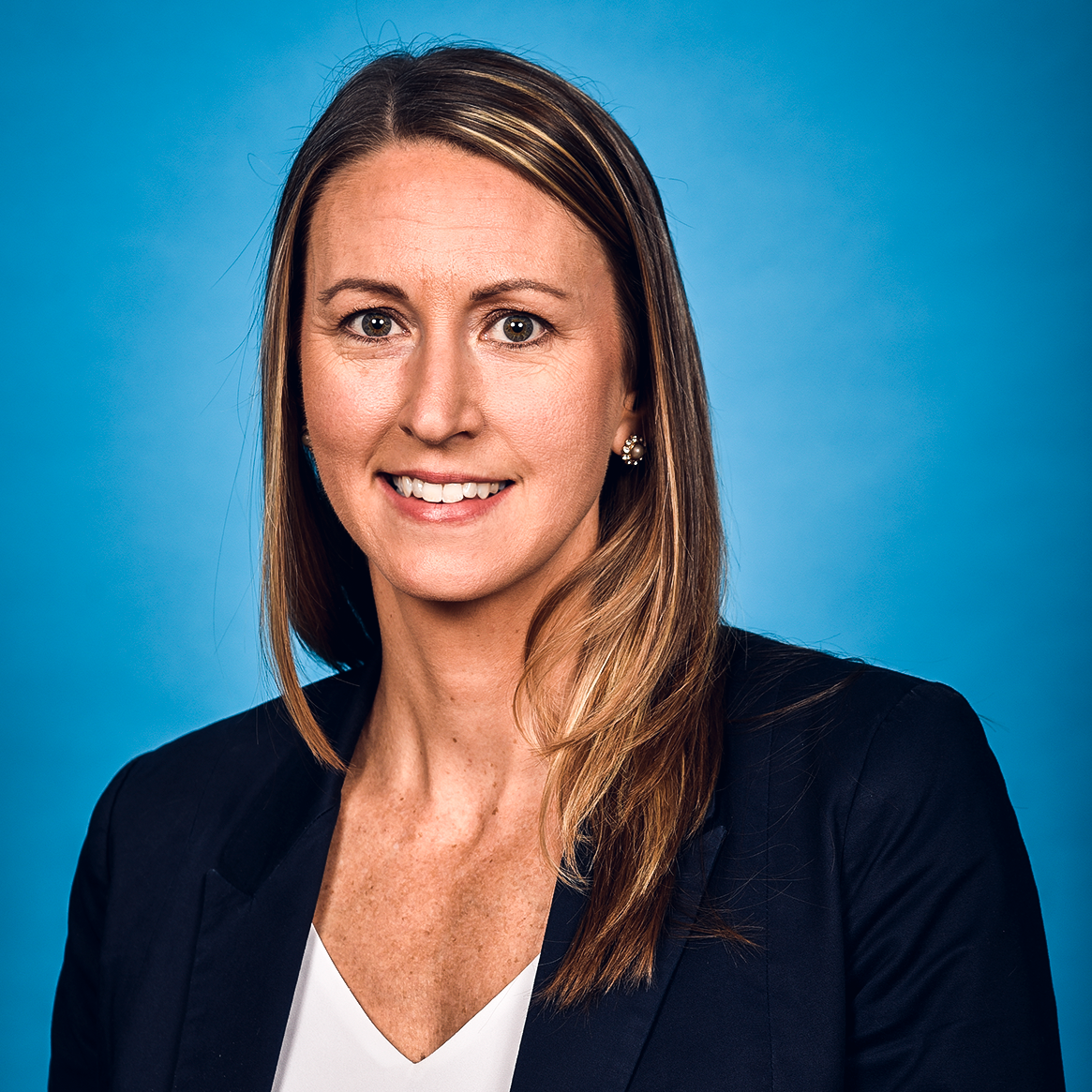 On May 17, 2018, the Greater Orlando Sports Commission (then known as the Central Florida Sports Commission) hosted its inaugural Celebrating Women in Sports Luncheon presented by Orlando Health and honored three distinguished women in front of a sold out room of 300 guests.  The first ever Community Sports Leadership Awards – which will annually honor individuals for their longstanding commitment, contributions and service to the Central Florida sports community – were presented to Maribeth Bisienere, Linda Landman Gonzalez, and Joanie Schirm, all local industry executives. Each recipient demonstrated outstanding leadership, inspired others and increased the opportunities for women in sports.

ESPN’s first female MLB analyst and two-time Olympian (gold and silver medalist), Jessica Mendoza, was the featured speaker. She gave a memorable talk on her perspective as the first female MLB analyst and recounted her years as young baseball fan. "It was such an honor to be able to share my story at the Celebrating Women in Sports Luncheon," said Jessica Mendoza. "Being a woman in a male dominated industry has made me passionate about educating others to get outside their comfort zone to impact those around them, regardless of what limitations are in front of them.” Jessica shared her story as one of the most notable softball players during the last decade, and imparted her message that “all women deserve to play sports for inspiration, empowerment and enjoyment.”

Following the Celebrating Women in Sports Luncheon, GO Sports hosted a Student-Athlete Summit where Jessica Mendoza met with high school and collegiate softball players from Orange and Osceola Counties, as well as Rollins College and Stetson University. Jessica spoke about her work ethic and dedication that brought her two Olympic medals and the role she has played as a successful woman in the sports industry. In addition, she answered questions and took photos with each of the teams. Author and founding President of the Greater Orlando Sports Commission