In this role, Sturley is responsible for management and oversight of marquee events hosted or co-hosted by GO Sports. Past events include NCAA DI Men’s Basketball Championship games in 2014 and 2017, the American Athletic Conference Men’s Basketball Championship in 2016 and 2018, NCAA DI Women’s College Cup in 2017, Celebrating Women in Sports Presented by Orlando Health in 2018 and 2019, as well as Monster Jam World Finals and the MLS All-Star Game in 2019. In addition, Sturley manages marketing and communications for the organization.

Prior to joining GO Sports, Sturley served as Director of Championships and Special Events with the Metro Atlantic Athletic Conference (MAAC) from 2011-2013. In that role, she was responsible for a number of conference and NCAA championships each year, including those hosted at ESPN Wide World of Sports in Orlando. She also assisted with corporate partnerships and coordination of MAAC basketball broadcasts on ESPN, the development of in-season championship policies, oversight of the Student Athlete Advisory Council, and organized the annual league meetings each summer.

Before the MAAC, Sturley spent a year with Disney Sports on the 3rd Party Sales & Events team. There, she helped program the ESPN Wide World of Sports Complex and assisted on events such as ESPN’s Old Spice Classic, the PGA Tour’s Children’s Miracle Network Golf Classic, the Special Olympics Florida state championships, and the runDisney race series.

Sturley currently serves on the Board of Directors for the Downtown Arts District, the Members Council of the Downtown Orlando Partnership (DOP), and is Co-Chair of the Digital Communications Committee for the Greater Orlando chapter of WISE (Women in Sports & Events). She continues to stay active in college athletics, freelancing on events such as ESPN’s Orlando Invitational, the Basketball Hall of Fame Belfast Classic in Belfast, Northern Ireland, and the Outback Bowl in Tampa. She worked the NCAA Men’s Final Four in 2015 and 2016, and has freelanced as a part-time research assistant with SportsImpacts since 2011, collecting data and providing analysis on the economic impact of events around the county, including Super Bowl XLV and Super Bowl 50.

Born in Atlanta and raised in East Lansing, Michigan, Sturley is an avid traveler and photographer. She received her bachelor of arts in psychology from Michigan State University in 2005 and her master’s in sport management from Old Dominion University in 2011. 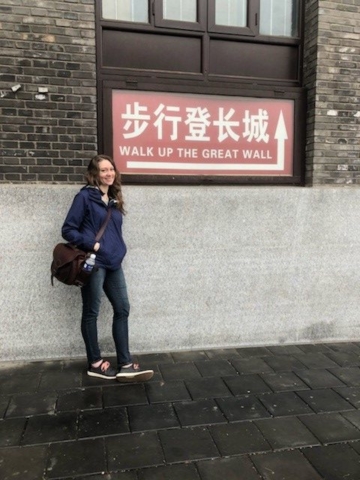 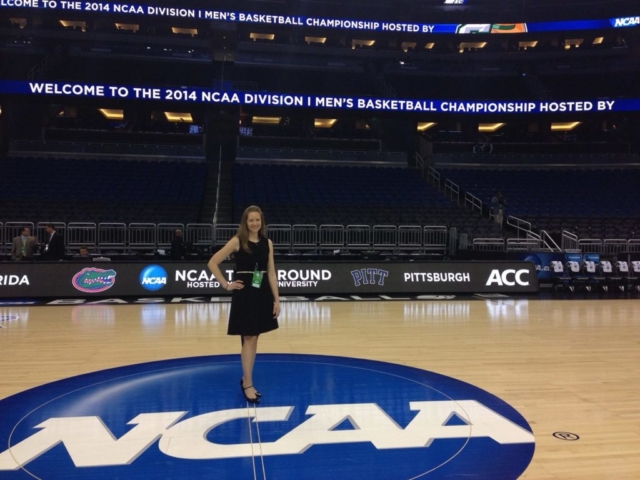 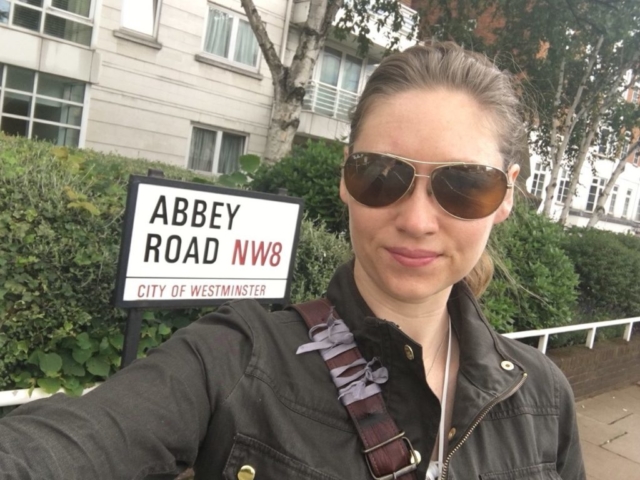 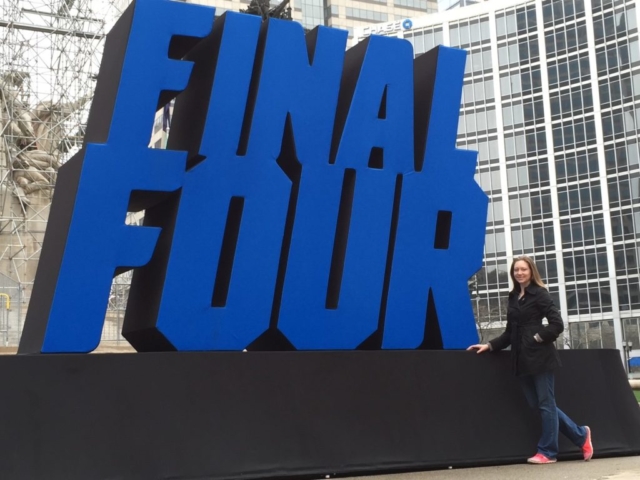 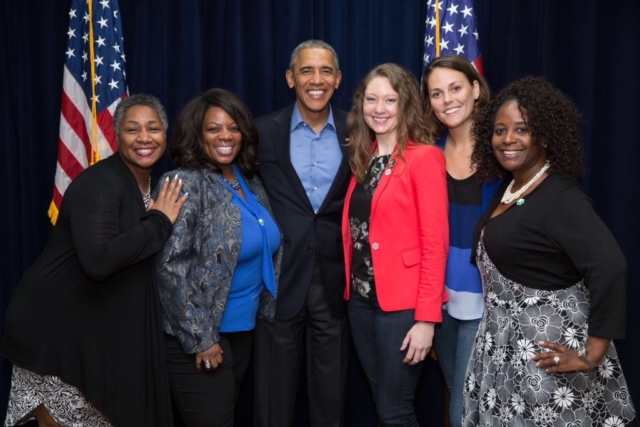 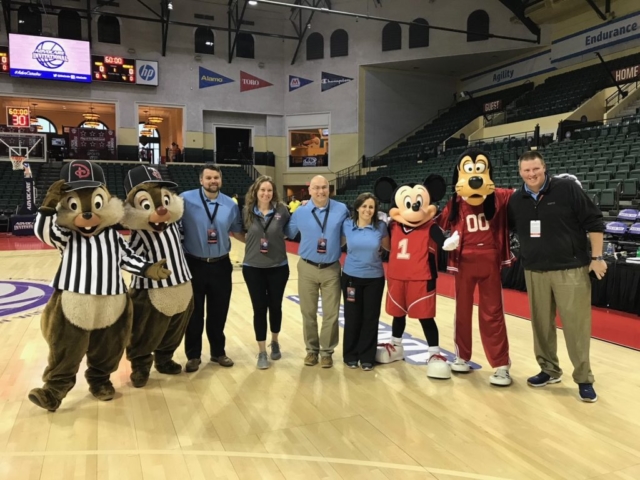 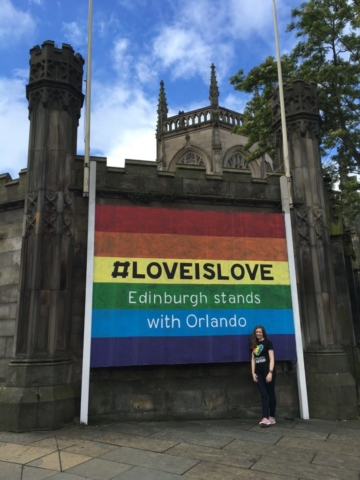 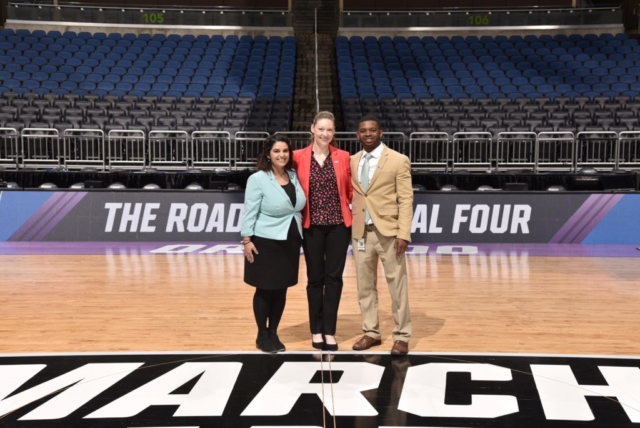 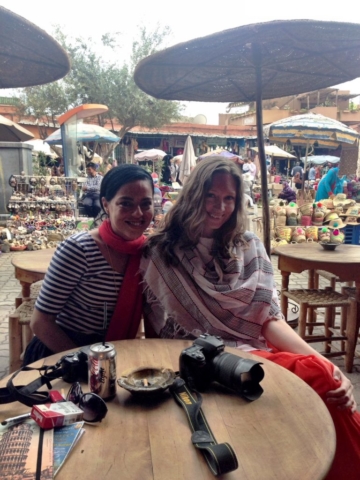 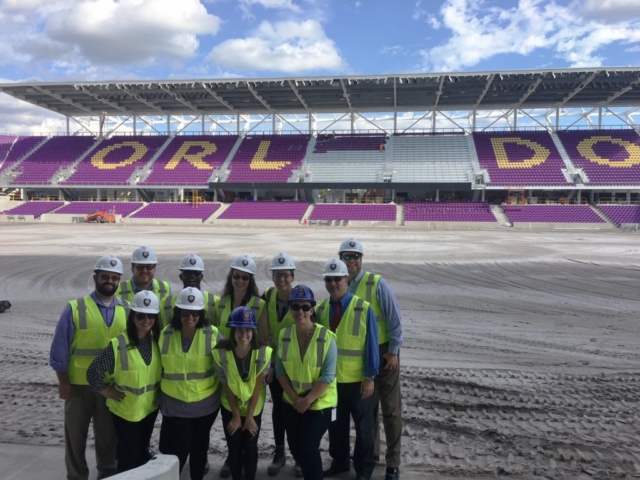 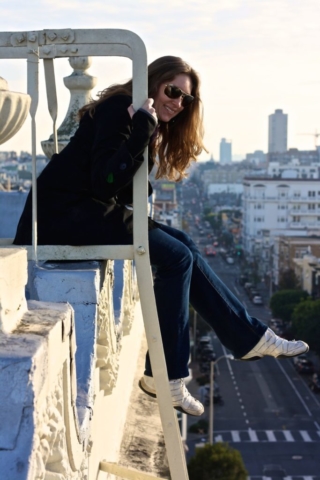 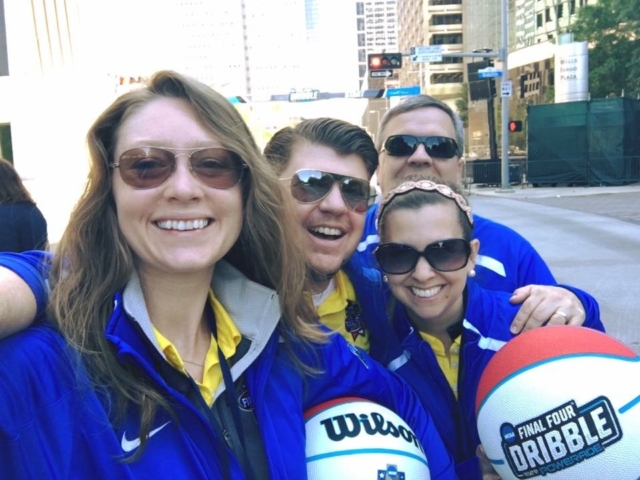 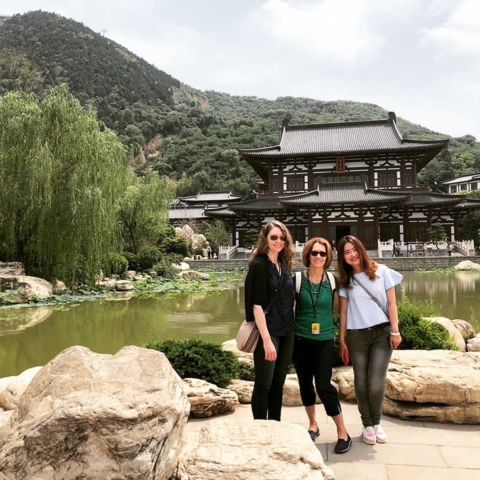 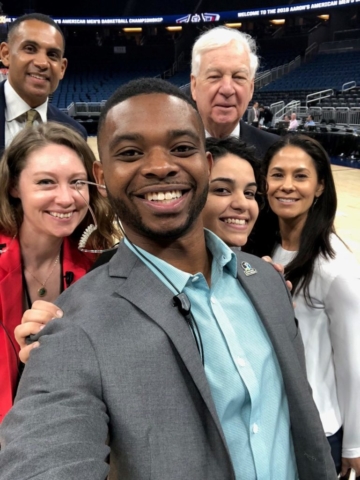 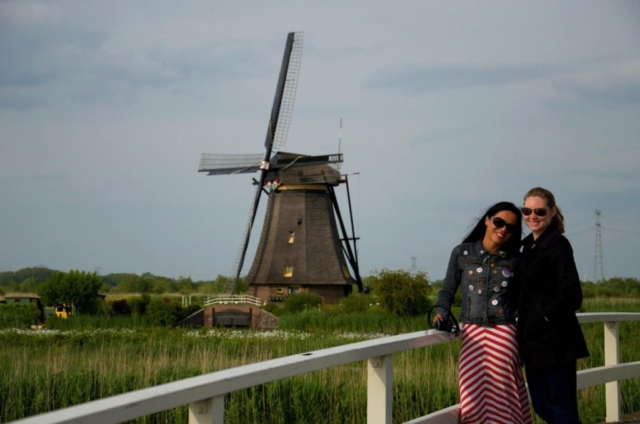 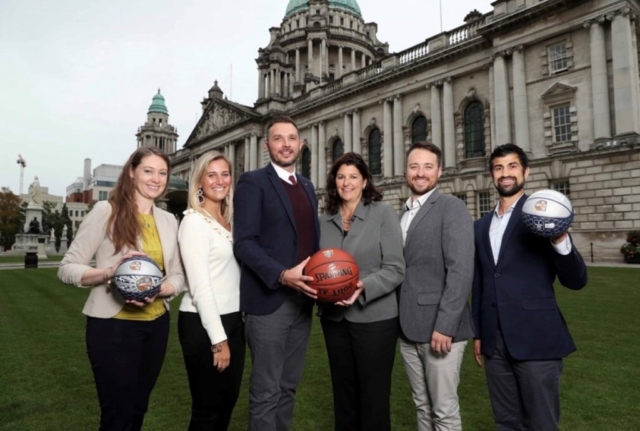 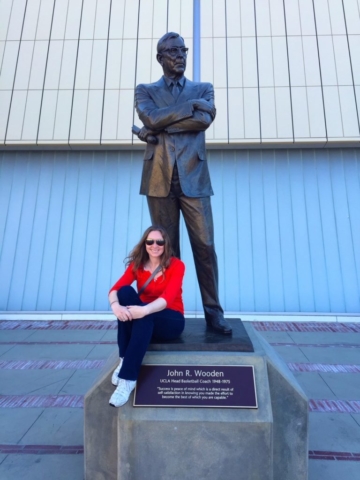 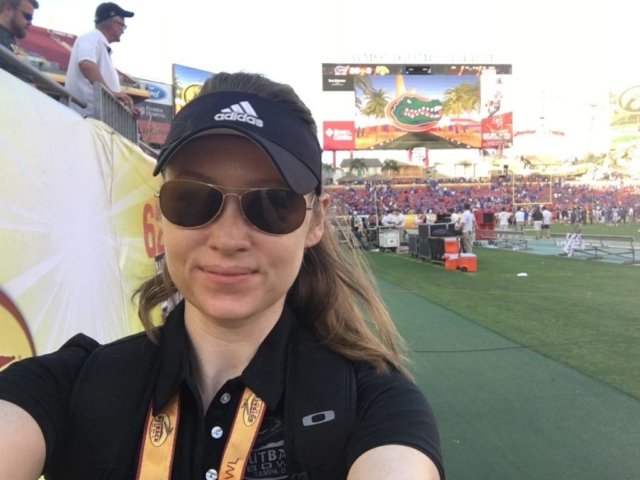 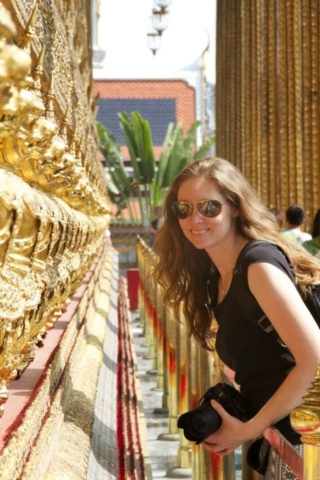 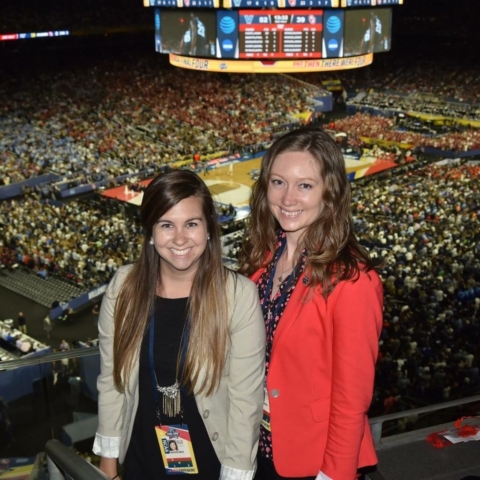 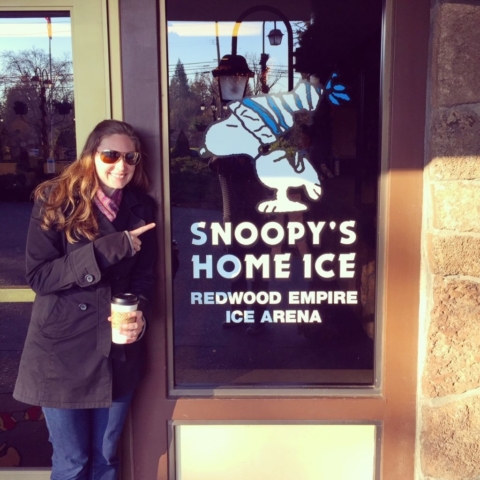 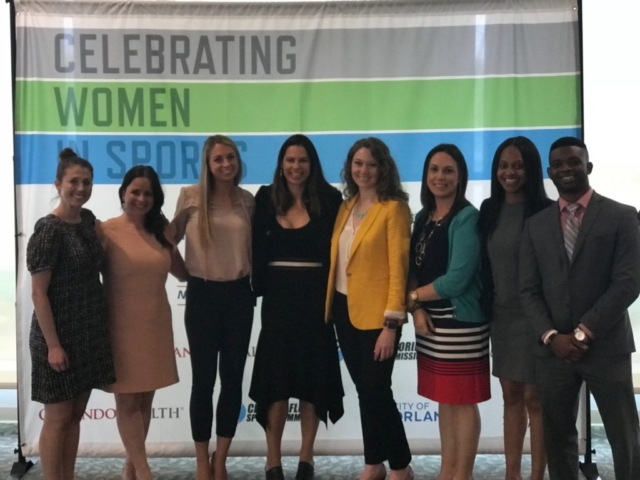