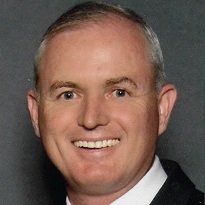 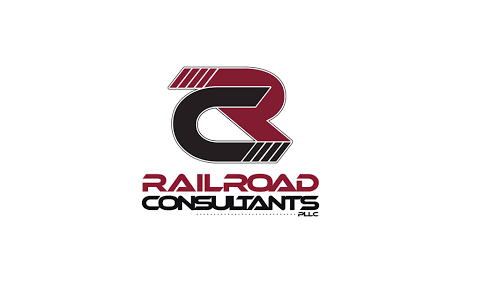 Bob O’Malley is the Vice President of Corporate Development for Railroad Consultants, PLLC. In April 2020, O’Malley opened an Orlando office to serve freight railroad, passenger rail, transportation and industry customers in Florida and the southeast. Prior to his current role, O’ Malley was the Vice President of Government Affairs for former Brightline, now Virgin Trains USA, where he oversaw the government affairs and community outreach of the Orlando to Tampa expansion efforts.

A graduate of the University of Central Florida, O'Malley has a Bachelor of Arts degree in Sociology and a Master’s of Public Administration (MPA). He serves on the board of directors for Associated Industries of Florida (AIF) and the Winter Haven Chamber of Commerce, the City of Altamonte Springs Municipal Planning Board, and the advisory board for the Center for Urban Transportation Research (CUTR) at the University of South Florida.