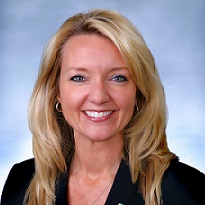 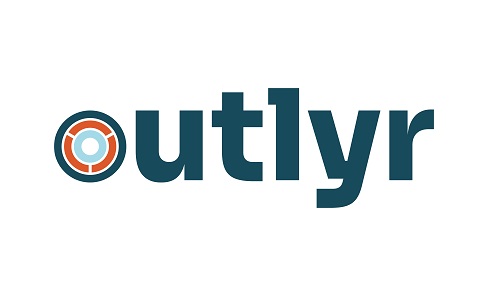 Doyle has served in various marketing and business development roles over the last 25 years. Prior to joining Outlyr, she was with Arnold Palmer’s companies for 12 years, ultimately serving as Chief Operating Officer and Tournament Director overseeing the Arnold Palmer Invitational, API Junior, Arnold Palmer Cup, while working closely with their Foundation, licensing division and Clubs.

Just prior to joining the Invitational, Doyle served for three years as Managing Director of Consumer and Partner Promotions at the Golf Channel, developing marketing solutions to build and enhance national client relationships with companies such as Dick’s Sporting Goods and Under Armour.

Doyle started her career in sports and entertainment at global sports marketing firm DW+A managing sponsorships and operations for multiple sporting events including seven LPGA tournaments, where she served as co-Tournament Director of LPGA’s Sacramento Twelve Bridges Classic at the age of 24. She also managed partnerships with the USVBA (US Volleyball) and USFSA (US Figure Skating), as well as NFL, college basketball, and PGA TOUR.

Doyle is a passionate sports advocate and proud graduate of the University of Florida.