Vice President for Advancement and CEO of the UCF Foundation, University of Central Florida 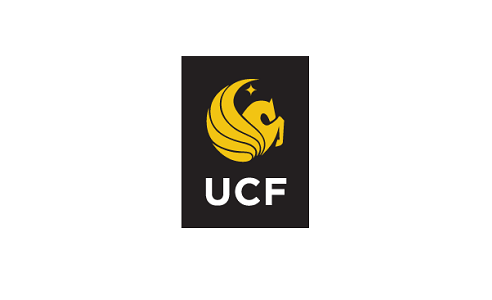 Mike Morsberger is an accomplished advancement professional with 30 years of experience in nonprofit fundraising and development. In June of 2015, he joined the University of Central Florida as the Vice President for Advancement and CEO of the UCF Foundation. Mike arrived at a pivotal time in the silent phase of their comprehensive campaign, and was asked to reorganize and rejuvenate both the advancement team and campaign strategy to substantially accelerate fundraising capacity. The $500 million IGNITE Campaign launched publically in September, 2016, with over $265M in private support raised. After back to back record breaking years, the campaign now is poised to successfully conclude in June of 2019.

Morsberger started his career in his hometown of Baltimore, Maryland, with several smaller charitable institutions including the Maryland Special Olympics, The National Aquarium in Baltimore, Calvert Hall College Prep, and Mt. Washington Pediatric Hospital. In 1995, he joined the major gifts team at Johns Hopkins Medicine, and over the course of the next decade, worked his way up to Executive Director of Oncology Development. In 2001, Morsberger was privileged to be the lead staff member involved with securing the largest (then) gift in Johns Hopkins’ history, when philanthropist Sidney Kimmel committed $150M to rename their renowned Comprehensive Cancer Center.

Morsberger is a respected leader in the advancement field, having served on two dozen nonprofit boards, including the Boys and Girls Clubs of Central Florida and the Harry P. Leu Gardens; and as a frequent guest speaker at national and international conferences on the topic of fund raising and philanthropy. A first-generation college graduate, he received his bachelor’s degree in journalism from Radford University and his master’s degree in the study of philanthropy and development at Saint Mary’s University of Minnesota.  Morsberger is married to his college sweetheart, Marybeth, and has two adult daughters, Courtney and Allison.