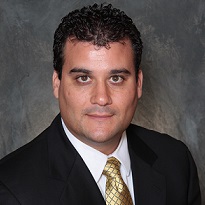 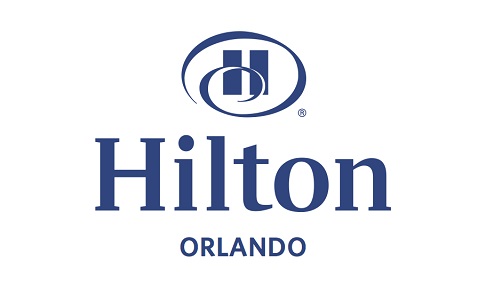 In 2017, the Hilton Orlando near the Orange County Convention Center named Chris Mueller as its new General Manager.

Mueller, who was with the hotel leadership team since its opening in 2009, oversees the daily operations of the 1,424-room hotel/convention resort and its growth.

Prior to working at the Hilton Orlando, Mueller was the Catering and Convention Services Director at Disney’s Grand Floridian Resort and Disney’s Yacht & Beach Club Resort and has held additional positions at several Disney restaurants and resort since 1991.

Mueller’s background includes a bachelor’s degree in Hotel Restaurant and Tourism Administration from the University of South Carolina. He also serves on the Orange County Convention Center’s 20-year Visioning Committee, as well as the board of directors for both International Drive and the Executive Transportation Committee.