Gary Cohen has experienced 35 years of achievement and accomplishments in financial management and strategic planning. He is currently in his fifth year as CFO of the Greater Orlando Sports Commission (GO Sports) after serving the previous five years as GaryCohenRunning founder & President/CEO.

Under his financial leadership, the Greater Orlando Sports Commission serves one of the largest sports tourism regions in the country and reports to the City of Orlando and Lake, Orange, Osceola, and Seminole Counties. Additionally, GO Sports is following required reporting to event partners including the NCAA, Florida Sports Foundation, FHSAA, American Athletic Conference and the University of Central Florida.

Cohen’s tenure at GO Sports is a part-time role as he serves many clients in central Florida as a Principal with Nperspective CFO and Strategic Services. During his six years with Nperspective his clients are broad-based and include the areas of health care, manufacturing, nonprofit, appliance sales, technology start-up, roofing and siding contractor, furniture sales, distribution and aircraft services. Serving Florida from offices in Orlando, Tampa and south Florida, Nperspective is the leading CFO and Strategic services firm in Florida.

Before joining OOCCVB, Cohen spent four years in public accounting with then ‘Big Eight’ firms of Ernst and Whinney in Roanoke, Virginia and Coopers and Lybrand in Orlando, Florida.

Cohen has served since 2012 as Treasurer of The Lifeboat Project, a central Florida nonprofit which battles human trafficking. Along with his firm, Nperspective, he is one of the founders of CEO Leadership Forums. He also serves on the Finance Committee of Maitland Presbyterian Church. From 2004 to 2009 he was Treasurer of the Wekiva Wilderness Trust.

Born in Chicago and raised in Wisconsin and Miami, Gary attended Appalachian State University on a scholarship for cross country/track and field where he was a Southern Conference Champion in indoor track and Outstanding Athlete in cross country. Gary’s passion for running and fitness has extended to the present day as he has run over 115,000 lifetime miles and fifty marathons. His GaryCohenRunning (GCR) website was recognized by the Track and Field Writers of America in 2017 with the Alan Jacobs Award for excellence in online journalism. A highlight of GCR are the over 125 monthly interviews with Olympic Champions, major marathon winners, NCAA Championship Coaches and Olympians. In 2008, Gary published ‘All in a Day’s Run,’ a collection of seventy-five essays on various topics of running and fitness.

Gary and his wife Jill, founder and CEO of The Lifeboat Project, reside in Apopka, FL. Their daughters Monica (33) and Valleri (31) reside in Maitland and Sebastian, respectively and are both educators. Gary and Jill enjoy spending time at the Disney World Parks, playing cards and games, and chasing after their two dogs, Winston and Baxter, and cat, Ruby. 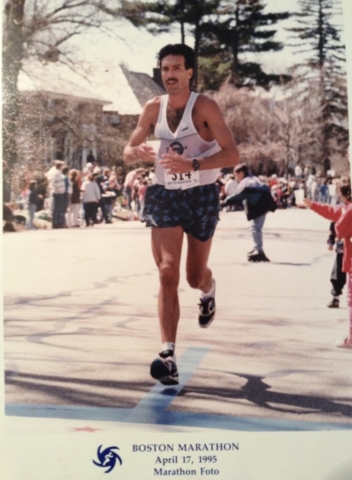 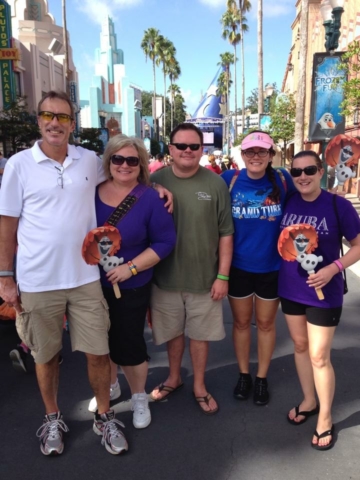 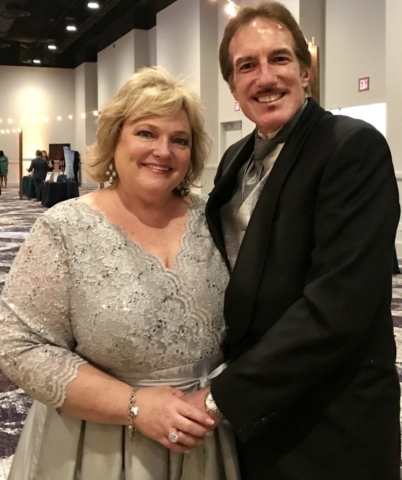 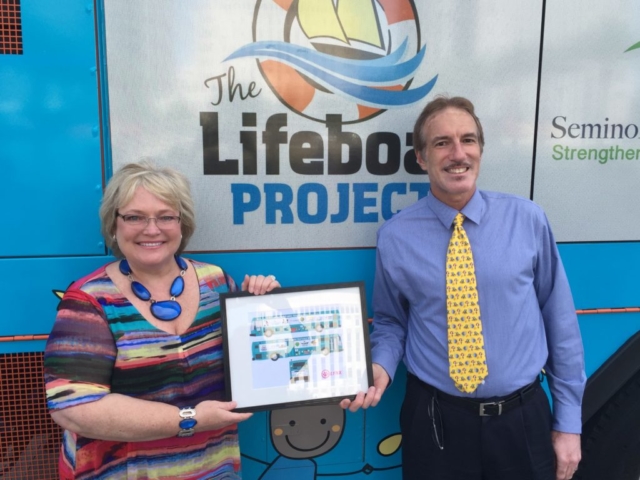 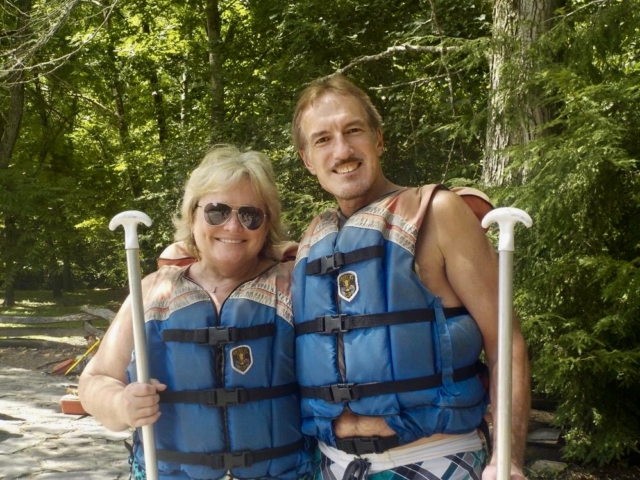 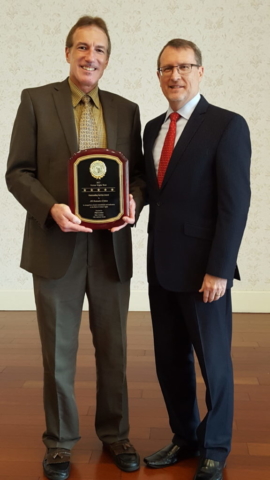 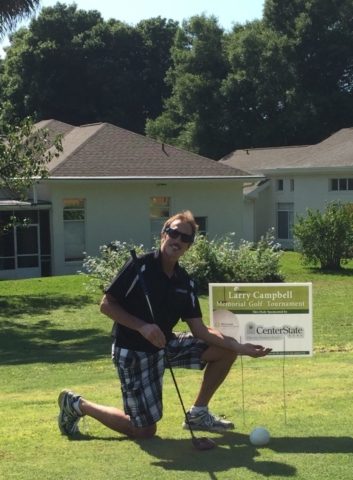 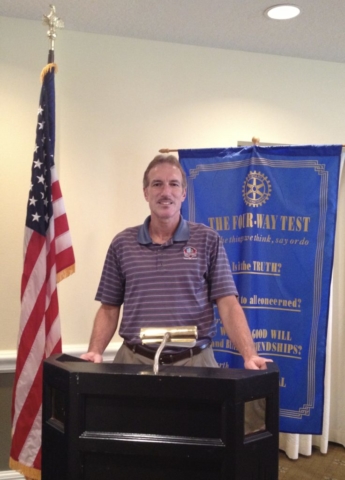 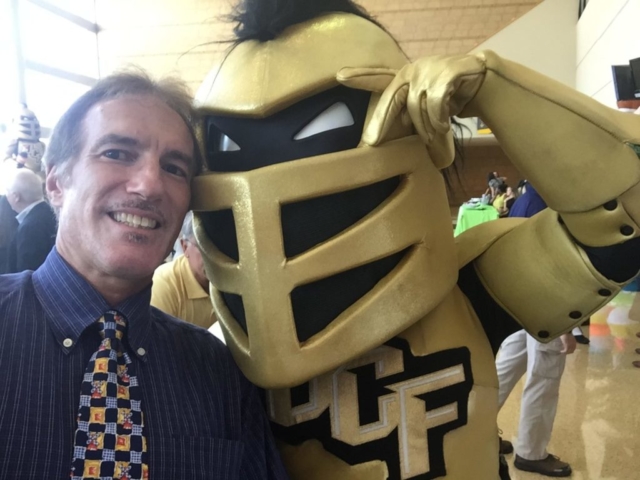 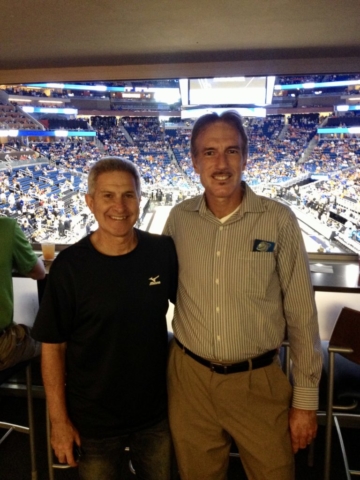 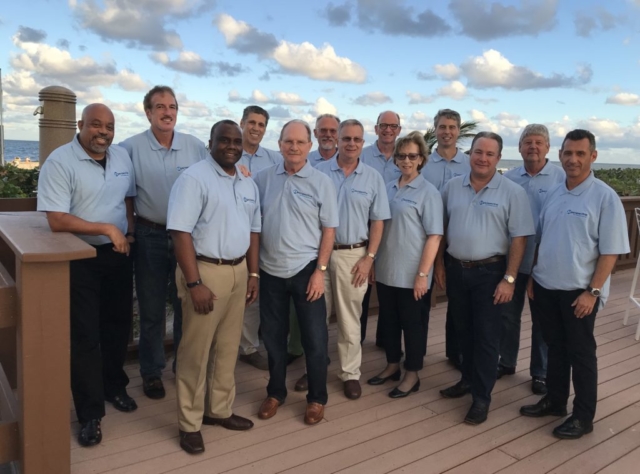