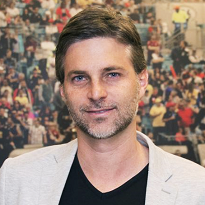 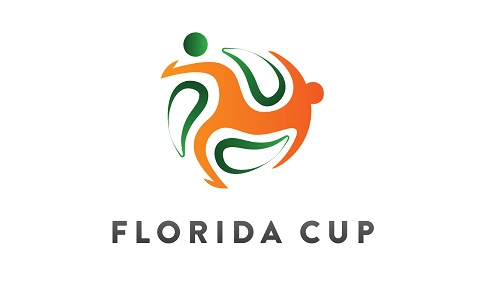 A former professional footballer, Villar began his career in the youth ranks of São Paulo FC. In 1997, he left Brazil to attend Penn State University. During his college soccer years, Villar was named NCAA first team All-America and led Penn State to number 1 rank in the NCAA in 1999. Villar graduated in 2001 with a degree in engineering and was drafted to the MLS by the Dallas Burn.

After a couple of seasons in the A-league, Villar left the Pittsburgh Riverhounds to seek an opportunity playing in Europe. In 2004, Villar signed with Austrian Bundesliga Salzburg before heading to Chunnam Dragons, South Korea’s premier football league.

Villar then returned to Germany with 1. FC Kaiserslautern in 2006, where he made 13 appearance including versus FC Bayern Munich at the Allianz Arena. In 2007, he joined SpVgg Unterhaching, appearing in 63 league matches and scoring 11 goals.

Villar also had a 6-months period in Greek side AS Rodos, before leaving Europe to sign with FC Dallas and make his MLS debut in 2011. Villar started 22 of the 29 matches played before an injury in 2012 that would result in the end of his professional career.

Off the field, Villar has founded 2SV Sports in 2005, an exchange program developing student-athletes in Brazil and placing them in U.S. colleges through sports. Villar has also been the CEO of the Florida Cup since founding the event with partner Ricardo Silveira in 2014.

The first Florida Cup was held in January of 2015, featuring clubs from Brazil and Germany. Since then, the Florida Cup has become a staple in the international calendar, featuring top clubs from South America and Europe in a unique festival that combines first class entertainment with top level international soccer and music, reaching over 10 million in global TV audience the past 2 years.

As CEO, Villar oversees all aspects of the tournament, from securing participating clubs to promoting the event both in Central Florida and overseas.

Villar is now an American citizen residing in Orlando with his wife from Germany and three children.