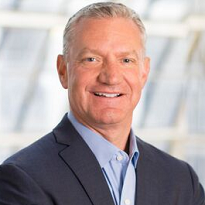 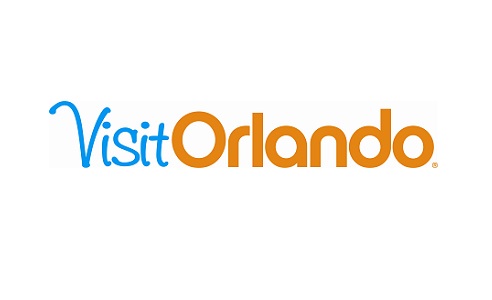 Mike Waterman is a hospitality veteran with more than 30 years in the industry who started his career in Orlando.

Waterman became Chief Sales Officer for Visit Orlando in August 2019. Prior to that, he served as President & CEO of the Greater Houston Convention and Visitors Bureau (GHCVB), also known as Visit Houston.

Waterman began his career at Marriott International, where he last served as Vice President of sales for the Western region overseeing 100 properties, including a grouping of Marriott hotels in Los Angeles' convention district known as L.A. Live. He held a series of executive positions with Marriott International during his 26 years with the organization.

Orlando is the 14th city Waterman has lived in since graduating from the University of New Hampshire.

He now resides in Winter Park, Fla. with his wife, Bridget, and their three boys.