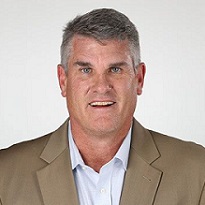 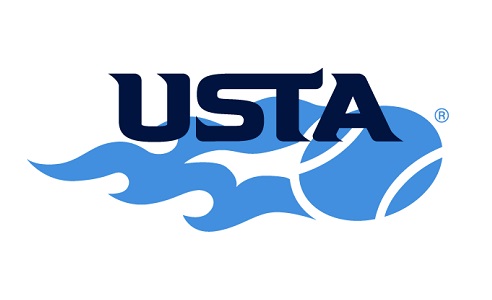 Tim Cass took over as the General Manager of the United States Tennis Association’s state-of-the-art national campus in the Lake Nona area of Orlando at the beginning of 2016. His background includes a wealth of coaching and business operations experience at the highest level of collegiate athletics. An all-American player at the University of New Mexico, he graduated in 1987 with a Bachelor of Science in Business Administration.

Cass was hired by New Mexico in 1988, becoming one of the youngest head coaches at the age of 23. He then moved on to Texas A&M University in 1996, where he coached until 2006. Additionally, Cass served as the USA Collegiate National Team Coach during the summers of 1999 and 2000. In his 18 seasons as a head tennis coach, his teams qualified for 16 straight NCAA Tournaments. He earned conference coach of the year honors eight times and was a four-time finalist for the NCAA Division I Coach of the Year.

Cass was inducted into the Intercollegiate Tennis Association Hall of Fame in 2011 and the University Of New Mexico Hall Of Honor in 2012. He was also recognized as one of the 40 most influential persons in the sport of tennis under 40 years old by Tennis Industry Magazine in July of 2000.

Following his stint at Texas A&M, Cass moved back to The University of New Mexico to serve as the Chief Operating Officer and Deputy Athletics Director at the university. Among a host of tasks and responsibilities during his decade of service in Albuquerque, Cass oversaw 100 million dollars in capital facility projects and the day-to-day operations of the athletic department.